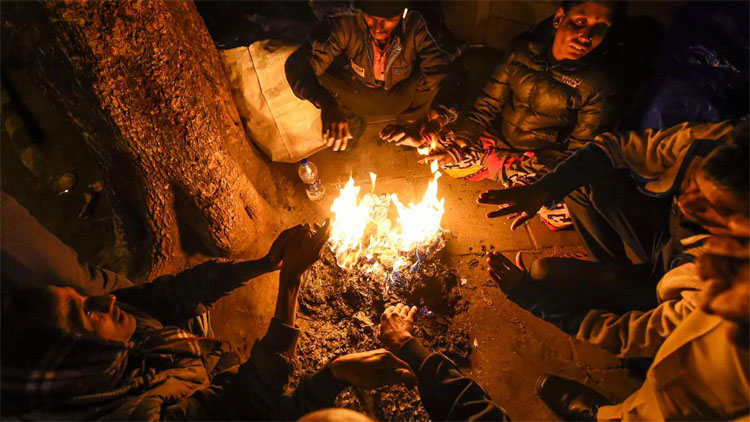 Srinagar, Nov 22 (Agency) The summer capital, Srinagar, recorded the coldest night of the season so far after the mercury dipped and settled at minus 3 degree while world famous ski resort of Gulmarg shivered at minus 7.4 degree. Meanwhile, a fresh weather warning has been issued for the next four days from Sunday in the valley, where heavy rain, snow and thundershowers would occur at isolated places while light snowfall could occur in scattered to fairly widespread areas till Wednesday. “Light snowfall is also predicted at isolated places in Ladakh and Gilgit-Baltistan,” he added. He said the weather will start to improve from Thursday onwards.