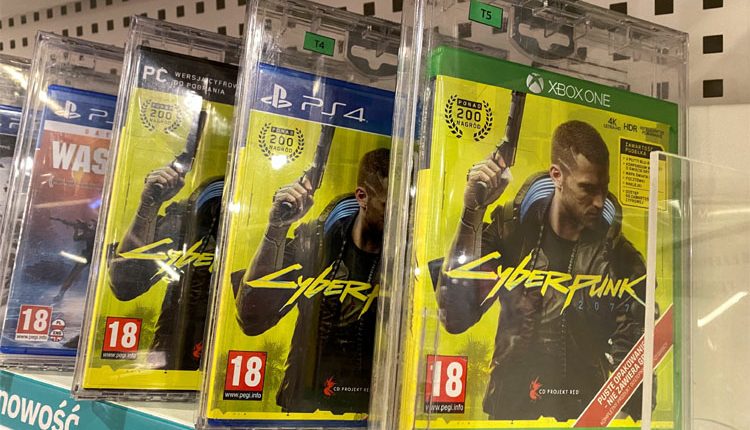 Washington, Dec 18 (Agency) Sony Interactive Entertainment (SIE) said on Friday that it would remove the long-awaited video game “Cyberpunk 2077” from its store and offered full refunds to those, who had already bought it, after massive public outrage caused by technical glitches and problems.

“SIE strives to ensure a high level of customer satisfaction, therefore we will begin to offer a full refund for all gamers who have purchased Cyberpunk 2077 via PlayStation Store. SIE will also be removing Cyberpunk 2077 from PlayStation Store until further notice,” SIE said in a statement. The long-awaited action role-playing video game “Cyberpunk 2077,” which had been developed by Poland’s CD Projekt, was released on December 10. While the game runs as intended on modern PCs, console owners faced multiple glitches that made the product user-unfriendly.

Trailer of Shyam Benegal’s ‘Mujib – The Making of a Nation’…