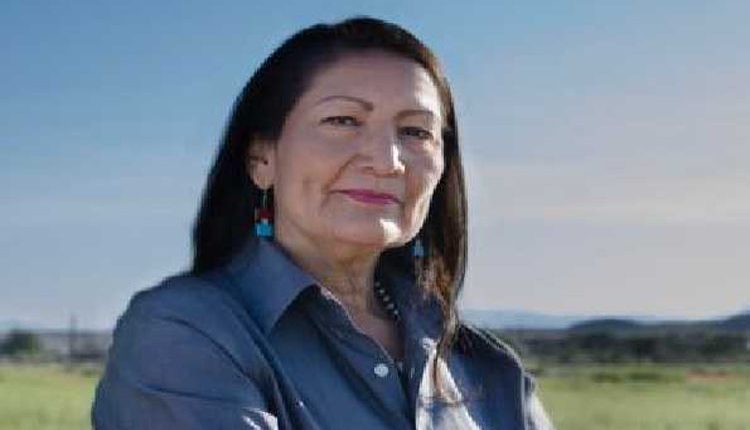 Washington, Dec 18(Agency) President-elect Joe Biden on Thursday announced his nominee to serve as his interior secretary who will be leading the agency governing public lands. Congresswoman Deb Haaland who is a Native American will, if confirmed, become the first indigenous person to lead the department, which also plays a key role in Native American affairs, a BBC report said.

She will also be the first Native American in a cabinet secretary role. Native rights groups and progressive Democrats had pushed for the New Mexico lawmaker’s nomination in recent weeks. Ms Haaland, 60, is a member of the Laguna Pueblo tribe and made history as one of the first two Native American women ever elected to Congress in 2018.