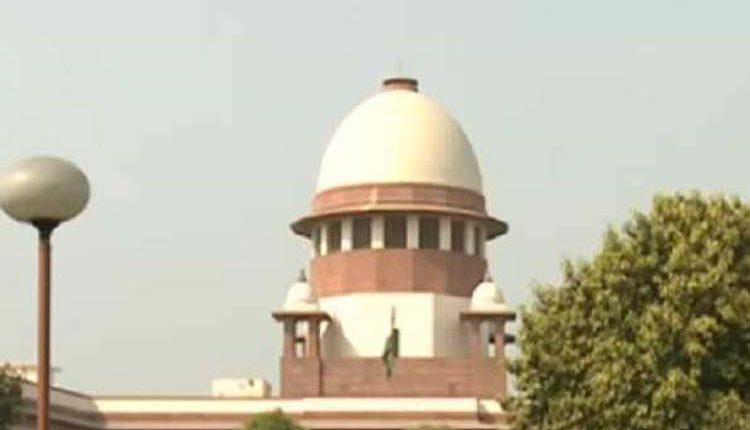 New Delhi, Nov 25 (Agency) The Supreme Court on Wednesday stayed the Andhra Pradesh High Court’s gag order on media from publishing news about the First Information Report (FIR) filed on alleged irregularities in land transactions in shifting of the state capital to Amaravati. A bench headed by Justice Ashok Bhushan, also comprising Justices RS Reddy and MR Shah, while hearing an appeal filed by Andhra Pradesh government against the 15 September order of high court, refused to stay at this stage the other directions of the high court including the stay on probe into the FIR in the matter.

The top court said that the high court shall not decide till January last week the pending matter. Senior counsel Rajeev Dhavan appeared on behalf of the AP government, argued that the order to probe the land scam was passed on September 8 and a writ petition was filed seeking directions restraining against media coverage and the order was passed on the same day. He also argued against the submissions in the writ petition alleging ‘political malafide’ on part of the Chief Minister YS Jaganmohan Reddy-led Andhra Pradesh government. The Apex Court has posted the matter for hearing in January.

Rupee up marginally by 4 paise against USD