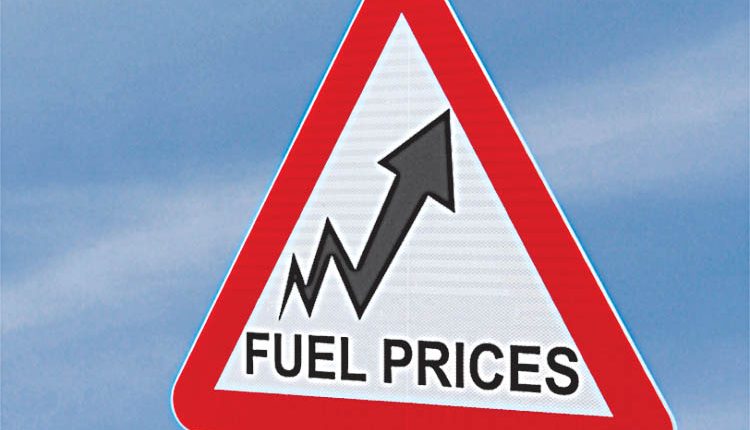 New Delhi, Mar 9 (FN Bureau) Consumers looking for alternative fuels amid rising petrol and diesel prices can go for Auto LPG which is almost 40 per cent cheaper, IAC said on Tuesday. Consumers can easily convert their vehicles to Auto LPG by installing conversion kits and stand to save significant amounts on fuel bills, said Indian Auto-LPG Coalition (IAC) – the apex body representing Auto LPG suppliers in India. IAC sought a reduction in GST of 28 per cent on Auto LPG/CNG conversion kits to make them more affordable to consumers. ‘As petrol and diesel reach record high prices, the market is ripe for economical alternative transport fuels such as Auto LPG that can help consumers save fuel costs without compromising on vehicle performance,’ IAC said in a statement.

IAC said Auto LPG which is one of the cleanest and most economical gaseous fuels can emerge as a prominent alternative choice if supported by the right messaging and policy action. Petrol prices have in recent weeks been unprecedentedly hovering close to the Rs 100 mark in many places. On the other hand, Auto LPG is priced at almost half of both the mainstream automotive fuels. ‘In terms of running costs, it has consistently been at least 40 per cent cheaper than petrol,’ it said. With such a huge cost margin, consumers who chose to convert their vehicles to Auto LPG could recover their investments in conversion kit installation within 6 months, dependent on the Auto LPG price in their city, the association said. ‘Conversion kit providers are already reporting a rise in queries from consumers looking to convert their personal vehicles to Auto LPG or CNG. With skyrocketing fuel prices putting a major economic burden on consumers’ pockets, more consumers today are scouting for either alternative modes of transport or economical alternative fuels,’ said Suyash Gupta, Director General, IAC.

Auto LPG comes with the additional benefit of being an environmentally friendly fuel with almost 50 per cent lesser PM emissions than CNG and petrol and 80 per cent lower PM emissions than diesel. ‘What we need is a policy push to encourage consumers to make the clean switch. Unfortunately, Auto LPG/CNG conversion kits are taxed at a prohibitive GST rate of 28 per cent, a policy that is dichotomous to the government’s commitment to clean energy. ‘Cutting down this prohibitive GST rate on conversion kits will make conversion kits more affordable for mass usage. The government must also consider subsidizing conversion kits for consumers as a move towards incentivizing personal vehicle users to shift to clean gaseous fuels at a mass level,’ Gupta added.