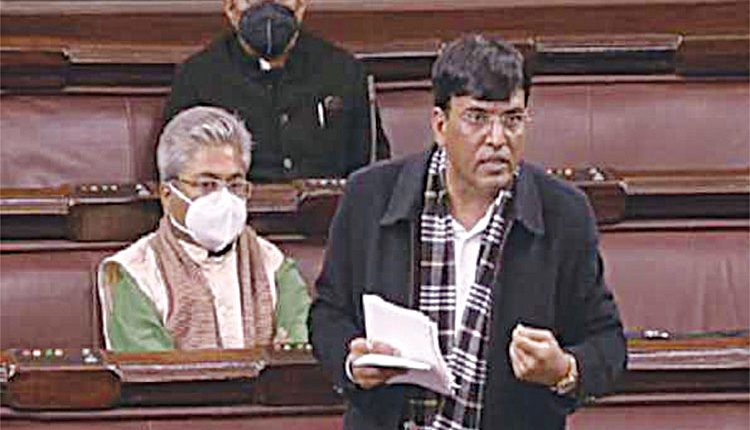 The Bill sought to provide for regulation, operation and planning of major ports in the country and provide greater autonomy to these ports, replacing the Major Port Trusts Act, 1963. The legislation provides for the creation of a Board of Major Port Authority for each major port and to replace the existing Port Trusts. While replying the debate on this Bill, the Union Shipping Minister Mansukh Mandaviya said, “Would a patriot oppose this Bill? This Bill is not for privatisation of ports. Responding the objections and apprehensions raised by the Opposition, he said, “Have Kerala, Tamil Nadu, Andhra Pradesh and Maharashtra governments not given ports to private companies for development? Did that happen in the tenure of Narendra Modi?” he asked the House on the allegation that the Bill was to privatising the ports of the country.

He also said that the Government developed the Kolkata port on a Public Private Partnership (PPP) model and paid the liabilities for all pensioners. The loss making port is now profitable because of the reforms,” he said while citing the benefits of the model. Minister Mandaviya also said that this Bill will make the major ports more autonomous and provide major thrust in the maritime sector whereas this will help these ports to develop a world class infrastructure as well as deriving a transparent mechanism of their functioning. Strongly allaying the apprehensions of the opposition, Mr Mandaviya clarified that this Bill would never pave the ways for privatisation of the ports in the country. He also asserted that the new provisions incorporated will make all major ports more competitive in comparison with the private ports. Noting that the maritime sector has seen a trajectory of growth in the last six years, the Minister also informed the Members that the major ports in the country have recorded double the profit from its figures in the previous regime.