ONGC to scale up KG basin gas output this year 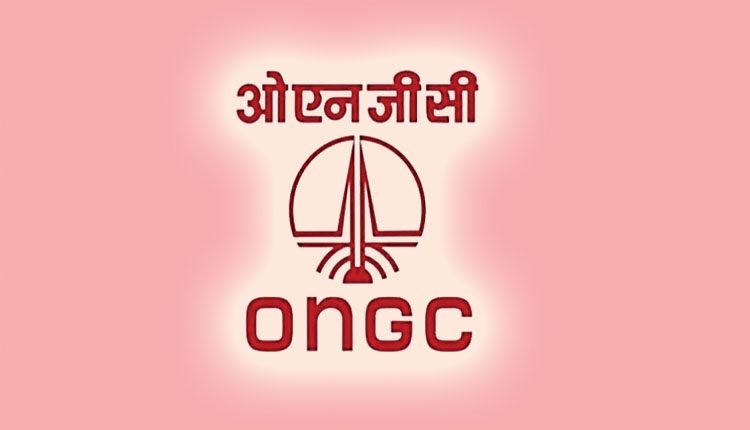 New Delhi, Feb 15 (FN Agency) India’s top oil and gas producer ONGC on Monday said it will scale up natural gas production from a KG basin block to 2.5-3 million standard cubic meters per day by May this year and will hit the peak output sometime in 2023-24. Oil and Natural Gas Corporation (ONGC) last year started gas production from the USD 5.07 billion KG-DWN-98/2 project in the Krishna Godavari basin, off the east coast of India. ‘Gas production from Cluster-II has started as it is currently producing 320,000 standard cubic meters per day. May onwards, it will ramp up to 2.5-3 mmscmd,’ ONGC Director (Finance) Subhash Kumar said in an investor call. The output in the fiscal year beginning April (2021-22) is projected to average 3.4 mmscmd and 8.5 mmscmd in the following year. ‘We are cautious in committing to any targets but 2023 or 2024 is a likely scenario for peak production,’ he said. ONGC is investing USD 5.07 billion in bringing to production a clutch of discoveries in the deep-sea block, also known as KG-D6. The block sits next to the KG-D6 discovery area of Reliance Industries Ltd and BP Plc.

The project will cumulatively produce around 25 million tonnes of oil and 45 billion cubic meters of gas with peak production of 78,000 barrels per day of oil and 15 million standard cubic meters per day. ONGC started gas production from the project on schedule in early 2020 but the start of oil production has been delayed due to the outbreak of pandemic which disrupted global supply chains, he said. Crude oil production would start once a floating oil production unit, called an FPSO, is mobilised. Associated natural gas from Cluster 2A of this project will have a peak production of 3 mmscmd of gas and 78,000 barrels of crude oil per day with a 15-year profile; non-associated natural gas from Cluster 2B will have a peak free gas production of 12.25 mmscmd with a 16-year profile. Oil production from the block is expected to start in the next financial year.

The project KG-DWN-98/2 involves some of the most advanced oil field technologies in drilling and completion of 34 subsea wells, laying about 425 km of pipeline and 150 km of control umbilical in water depths varying from 300 to 1,400 meters. On prices, Kumar said ONGC’s breakeven cost for oil production is USD 50 per barrel and for gas is USD 3.50-3.70 per million British thermal unit. The firm can pay dividends to its shareholders if it realises a price upwards of USD 55 a barrel for oil and USD 5 per mmBtu for gas, he said. While currently, the company gets international rates for oil, the government fixes the price for natural gas. The gas price for six months to March 31 is USD 1.79 per mmBtu. Gas prices, he said, are at a record low and the company makes losses on the gas business. ONGC will produce 22.97 million tonnes of crude oil in the next fiscal as compared to 22-22.5 million tonnes in the current financial year ending March 31.

India should make special provisions for Nepal in its foreign policies