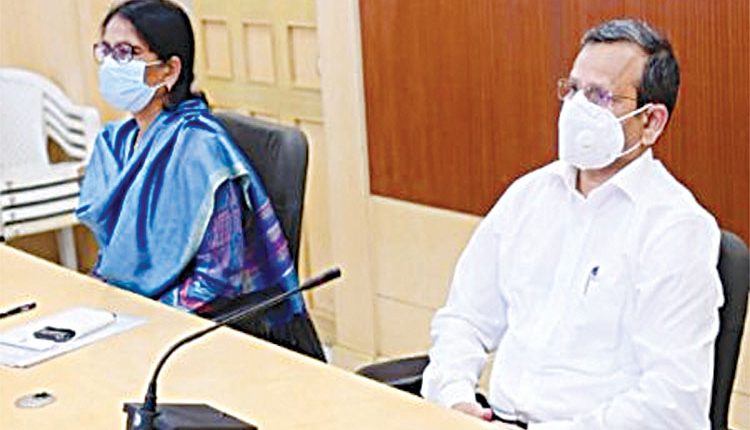 Bhubaneswar, Jan 29 (FN Representative) Odisha government is planning to transform its single window clearance authority (SWCA) system to the next higher level. Presiding over a high-level meeting Chief Secretary S C Mohapatra directed the officials to “to complete development of the portal in all respects along with its dry run by end of March next. The Chief Secretary directed to make the new version more comprehensive and gratifying for the investors with end to end system form receipt of the application to delivery of all services”.

Mr Mohapatra said the “investors should not be asked to run to any office physically for getting any clearance”. He also directed all concerned departments to “designate a nodal officer for coordinating with IPICOL in development of the new online version”. Secretary Industry H Sharma said the new version would be more comprehensive covering all phases of activities required up to starting of production in an industry viz. in-principle approval, land allotment, land possession, approvals for starting the construction and approvals for commencing the operations. The investors would submit all applications at one time through GO-SWIFT portal. It would have a single payment gateway for different kinds of fees and Government dues. The concerned departments would raise all queries, if any, in one go within seven days of the submission of application by the entrepreneur. The departments would be under obligation to adhere to the scheduled timelines for according approvals, granting licenses and issuing certificates online through the same portal. Managing Director IPICOL Nitin Bhanudas Jawale said, “The new version will have an inbuilt system of ‘deemed approval’ after the expiry of the maximum time limit for requested service or approval”.

Chief Secretary also directed to “revamp the district level single window authorities with more professionalism and accountability”. He advised to put in place a district-level industry facilitation authority with enhanced role of the Collectors and to converge the promotional activities of MS&ME, handloom, handicraft, textile and manufacturing units with district industries centers (DICs)”. The personnel in District Industry Centres( DICs) were directed to handhold the entrepreneurs in getting various approvals and certificates from different offices.