‘North East will lead the post COVID India and its economy’ 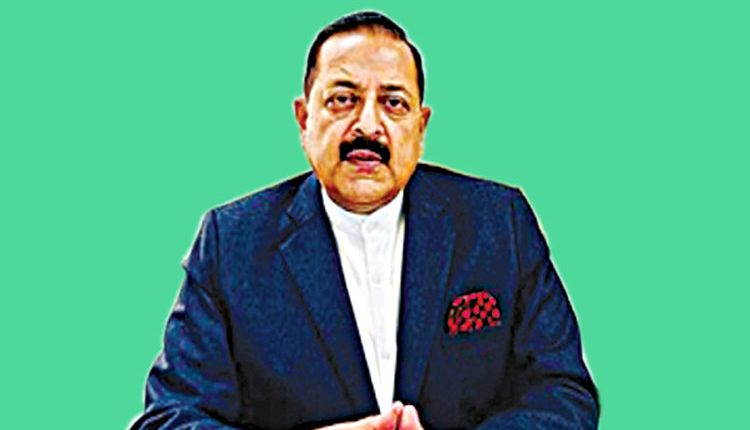 New Delhi, Feb 17 (FN Bureau) Union Minister of State (Independent Charge) Development of North Eastern Region (DoNER), MoS PMO, Personnel, Public Grievances, Pensions, Atomic Energy and Space, Dr.Jitendra Singh said that North East will lead the post COVID India and its economy. Addressing a Webinar organized by CII on “Strengthening Logistics: Challenges and Opportunities for e-commerce in North East, the Minister said that NE means the New Engine of growth for New India which Prime Minister Narendra Modi is trying to usher in as we approach 75th anniversary of India’s Independence in 2022. He said, the huge impetus given to connectivity issues in North East by the Prime Minister will not only bring the region at par with developed States of the country but will also result in double digit growth and realisation of a 5 trillion-dollar economy.

E-commerce supply chain is one of the most promising areas which can boost the economy of the region in more ways than one and the pandemic has shown how e-commerce has fuelled the livelihoods of MSMEs and small players. With umpteen numbers of talented artisans and craftsmen, the e-commerce can provide a strong platform to them for not only creating business opportunities but also creating scope to showcase their unique products to a global marketplace, he added. The Minister said that with a view to strengthening the logistics and trade infrastructure and creating a vibrant multi-modal transport sector in the region, the government has initiated phased development strategies and specific sectoral policy interventions along with infrastructure development. He said that Indian supply chain companies are fast spreading their operational footprint in the North-East to leverage the potential of the region as a growing logistics destination.

The present government under the able leadership of Prime Minister, Shri Narendra Modi, has been constantly striving towards the optimisation of the huge latent potential of the region and the “Look East” policy has been rightly transformed into ‘Act East” policy. Being the gateway to the growing economies of South East Asian countries, the North Eastern Region holds the potential of contributing heavily to the country’s GDP by virtue of promoting trade and business relations with ASEAN, thus regaining its lost economic prominence, he added.

Airtel to buy back 20 pc stake in Bharti Telemedia from Warburg Pincus for Rs 3,126 cr