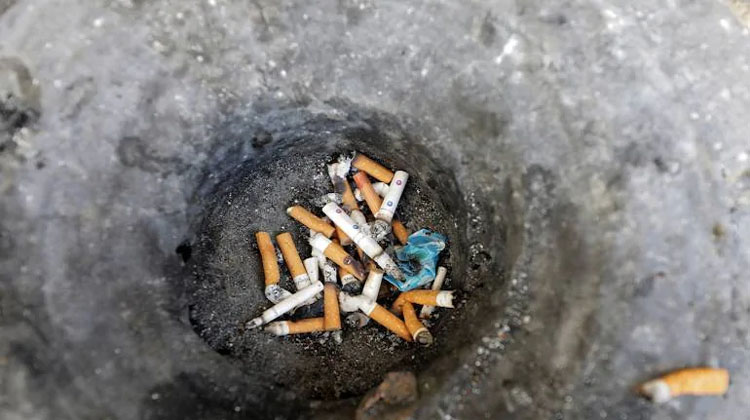 New Delhi, Feb 12 (FN Bureau) More than 80 per cent or nine out of 10 Indians believed that use of cigarettes, bidis and smokeless tobacco was a very serious problem and strongly supported the strengthening of the current tobacco control law, to address this menace. A phone survey conducted by Consumer VOICE in 10 states covering a sample pool of 1476 adults found that 72 per cent believed second-hand smoke was a serious health hazard.

Even tobacco users supported the idea, he added. ‘Tobacco use is the leading preventable cause of disease and premature deaths globally and in India, more than 10 lakh people are losing life every year due to tobacco-related diseases. India has over 26 crore tobacco users, cutting across all demographics and genders,’ said Dr Harit Chaturvedi, Chairman of Max Institute of Cancer Care. The annual economic costs from all tobacco products were estimated at Rs 177,341 crore in 2017-18, amounting to one per cent of India’s GDP. Tobacco use in all forms, whether smoking or chewing, is significantly also associated with severe COVID-19 casualties also, as per the advisories issued by the Ministry of Health and ICMR.