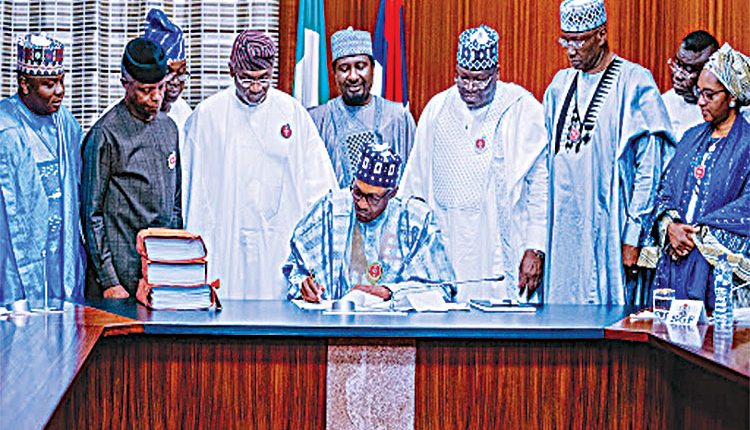 Moscow, Nov 19 (Sputnik) Nigerian 2020 draft fiscal law would provide some tax incentives to the Western African nation, which is currently facing certain “socio-economic” challenges, the Nigerian Presidency announced on Thursday. “The @MBuhari [ Muhammadu Buhari, Nigerian President] administration is concluding work on the 2020 Finance Bill, which will support the implementation of the 2021 Budget. #FinanceBill2020 includes several tax and other fiscal incentives to Nigerians, aimed at helping cushion the socio-economic challenges being faced,” the presidency tweeted.

The presidency said the bill would, among other things, reduce import duties and levies on tractors and vehicles transporting goods. In addition, the bill provides tax relief for small businesses and a 50 percent reduction in minimum tax for companies “for financial years ending between January 1st, 2020 and December 31st, 2021″. The bill would also set up a Crisis Intervention Fund for Nigeria”, the presidency added in a separate tweet. Nigeria has the largest economy in Africa, with the oil sector being its most significant revenue earner. However, according to the latest data, the Western African country’s GDP has contracted by 6.1 percent in the second quarter due to the coronavirus pandemic. In addition, Nigeria has recently been rocked by widespread rallies against police brutality, which erupted in October, with protesters demanding the dissolution of the country’s Special Anti-Robbery Squad (SARS) police unit following numerous claims of killings, torture, and blackmail by the agency. However, civil unrest has continued against other forms of police injustice, hampering the implementation of economic recovery measures after the department was disbanded.