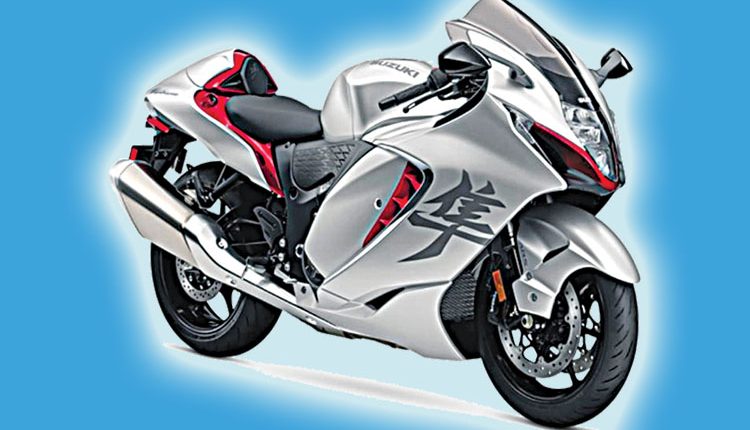 Last month, Suzuki took the wraps of its new-gen Hayabusa and we soon got word that the bike would make its way to India this year. It turns out that we may not have to wait much longer, with the manufacturer sharing a teaser on its social media handle saying “The ultimate superbike, coming soon.” The 2021 Hayabusa represents a big change over the old model, with a comprehensive electronics package, a reworked 1,340cc, four-cylinder engine (that now makes less power), improved brakes and refined suspension, among other things.

The previous-gen Hayabusa was India’s most popular ‘superbike’, thanks to its jaw-dropping proportions as well as a cult status built through cinema appearances and its claim to the title of being the world’s fastest motorcycle. However, another big contribution to the Busa’s success in our market was that Suzuki sold it via the CKD route. This helped the company keep the price down to Rs 13.75 lakh (ex-showroom), making it much cheaper than most 1,000cc superbikes.

For the new-gen Hayabusa, Suzuki will also import it via the CKD route, but the price is expected to be much higher than before. Sources suggest that the new Suzuki Hayabusa could be priced more in the Rs 17-18 lakh (ex-showroom) price point when it goes on sale in India. Some dealers have already started taking unofficial bookings and the bike is expected to go on sale in the second quarter of this year.