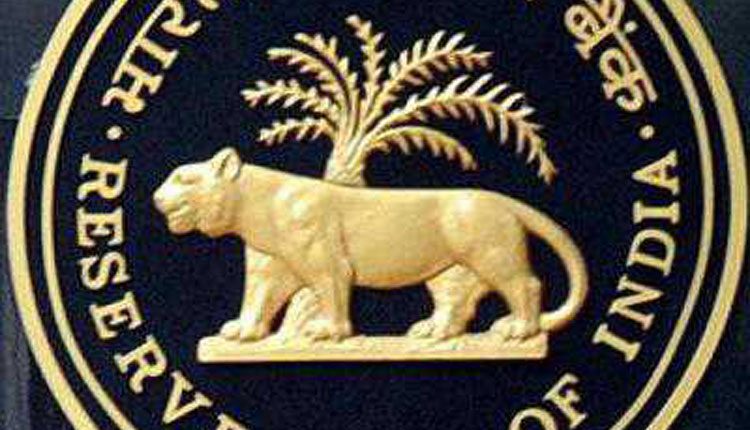 “The Congress party also opposes this proposal and considers any such move as fatal to the public interest. If the banking system is handed over to a handful of corporates, then all efforts and exercise of the past 50 years to bring the banking system to the general public, farmers and poor will go useless”, he said. The Congress leaders alleged that the Modi government misused the RBI at the time of demonetisation and now also treating the bankers’ bank as “puppet”. Mr Chidambaram said that the banks have the public’s hard earned money and savings and its security is the biggest national interest. “Banks have about 140 lakh crores deposits of 130 crore people in the country. If some industrialists are allowed to open banks, then industrialists can use them for their own benefit and the Congress will never allow it,” the former finance minister stated. He said if this proposal is accepted, then the political and economic power of the country will be reduced to the hands of a handful of people. Mr Chidambaram claimed that all the experts are opposing this proposal yet the government is trying to force it. The Congress leaders asked for whose benefit the new proposal has been drafted and who will give the licenses of the banks. “We call on all the economists of the country, all the political parties, trade unions and people to stand with the Congress and oppose this decision in public interest”, Mr Chidambaram appealed. An article co-authored by Dr Raghuram Rajan and Dr Viral Acharya has called the RBI’s working group’s proposal to allow corporate houses to set up banks as “bombshell” and advocated for a tried and tested method of involving only business houses in the banking sector. The Internal Working Committee of the RBI had last week made various recommendations which included induction of corporate houses in banking by amending Banking Regulation Act.