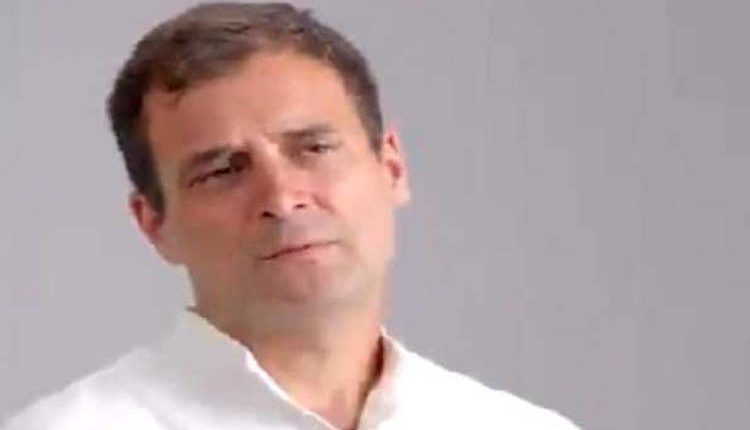 New Delhi, Feb 22 (FN Agency) Congress leader Rahul Gandhi on Monday took a jibe at the Prime Minister Narendra Modi-led government at the Centre, saying that the latter is doing a great job of emptying people’s pockets and giving it to “friends”.

“While re-fueling your car at a petrol pump, when you look at the fast rising meter, it must be remembered that the price of crude oil has not increased rather have decreased. The Modi government is doing a great job of emptying your pockets and giving it to ‘friends’!,” the Congress leader wrote on Twitter in Hindi. The fuel prices have in recent days seen a steep spike breaching the Rs 100-mark in Madhya Pradesh and Rajasthan. The opposition has been continuously targeting the Centre over the hike while Prime Minister Modi blamed the previous governments for not reducing import dependence.

On Sunday, Congress president Sonia Gandhi wrote to the prime minister and urged him to “reduce the fuel prices by partially rolling back excise duty”.