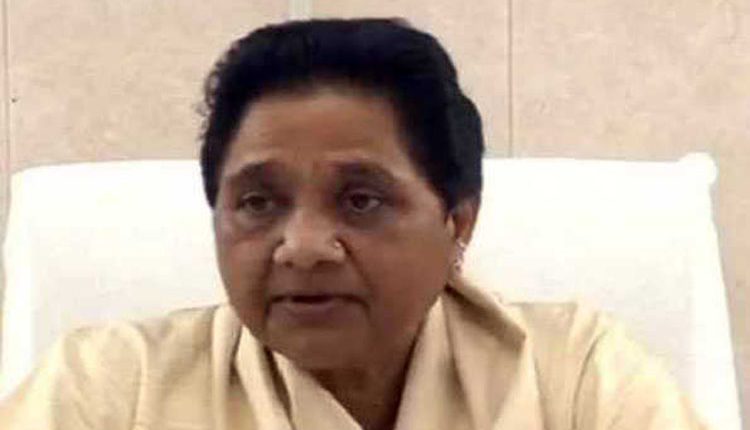 Lucknow, Feb 23 (FN Agency) Bahujan Samaj Party (UNI) president Mayawati on Tuesday demanded the Centre and state governments to reduce the petrol-diesel prices stating that it will help the poor and the middle-class people. In a tweet, the BSP honcho said that worrying people, grappling with the corona outbreak, unemployment and inflation, by unnecessarily increasing the prices of essential commodities like petrol, diesel and cooking gas in the country is completely inappropriate.

The government’s rationale of raising funds for public welfare with this murderous tax increase is not at all fair. Ms Mayawati said that the huge burden that the central and state governments are putting on the people every day by constantly spiking the arbitrary increase in taxes on petrol and diesel should be stopped immediately.

All Sports Players should Involved with Yoga