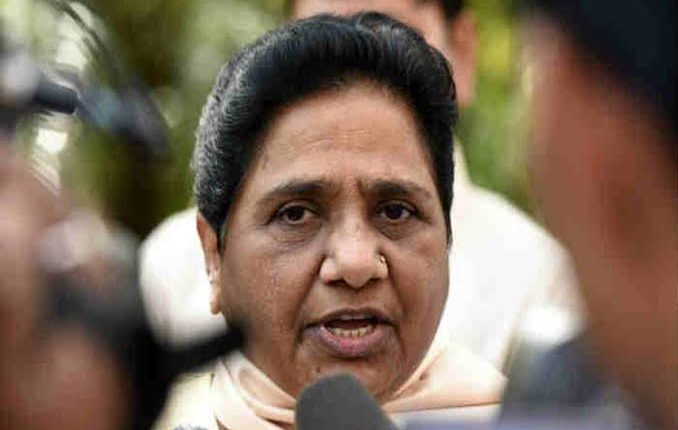 Lucknow, Nov 30 (Agency) Bahujan Samaj Party (BSP) supremo Mayawati has asked the Yogi Adityanath government to reconsider the ‘Love Jihad’ law. In a post through tweeter on Monday, the former Uttar Pradesh Chief Minister said that the government brought the ordinance in “haste” and is “full of apprehension” whereas forcible and deceitful conversion anywhere in the country has neither special recognition nor acceptance. “Many laws are already in effect in this regard. The government should reconsider this and that is the demand of BSP,” she said in a tweet in Hindi.

The promulgation of the Uttar Pradesh Prohibition of Unlawful Conversion of Religion Ordinance, 2020 on Saturday last came days after the Yogi Adityanath government had approved a draft of the ordinance which also curbs religious conversions only for the sake of marriage. The new anti-coversion law brought through ordinance against forcible or fraudulent religious conversions, provides for imprisonment of up to 10 years and a fine of up to Rs 50,000 under different categories.