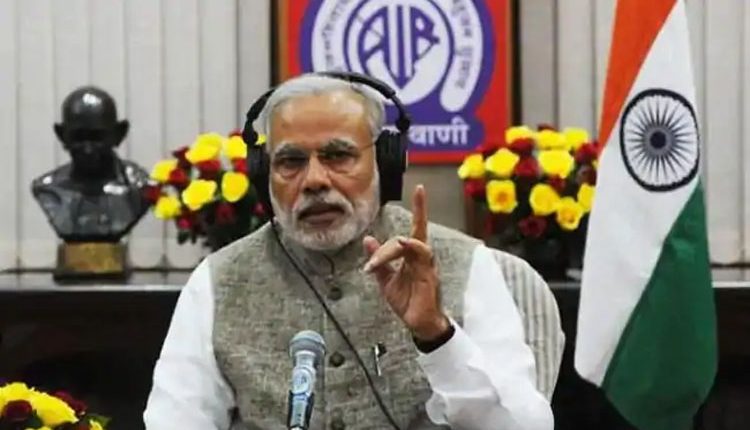 New Delhi, Dec 27 (Agency) Stating that customers are demanding “Make in India” products, Prime Minister Narendra Modi on Sunday urged manufacturers and industries to make world-class products as the people have shown support for vocal for local initiative. In the last episode of his ‘Mann ki Baat’ address of 2020, Mr Modi said the nation developed ‘Aatmanirbharta’ during the Covid-19 pandemic.

He said that a major transformation has occurred in people’s attitudes in a period of one year and customers too are demanding ‘Made In India’ products. “People have shown their support for ‘Vocal for Local’ and urged manufacturers and industry leaders to make world-class products,” he said during his monthly radio programme on Sunday. “I appeal to you to make a list of goods of daily use & analyse which imported articles have unconsciously become part of our lives & made us their captive. Let us find out their Indian alternatives & resolve to use products produced by the hard work of Indians,” the prime minister said.

“Customers too are demanding ‘Made In India’ toys. This is a big change in the thought process. This is a living example of a major transformation in people’s attitude and that too within a period of one year. It’s not easy to gauge this transformation,” he added. Talking about janta curfew that was imposed on March 22, the prime minister said, “Janta Curfew became an inspiration for the whole world and many people showed their solidarity by showing respect to our corona warriors.”