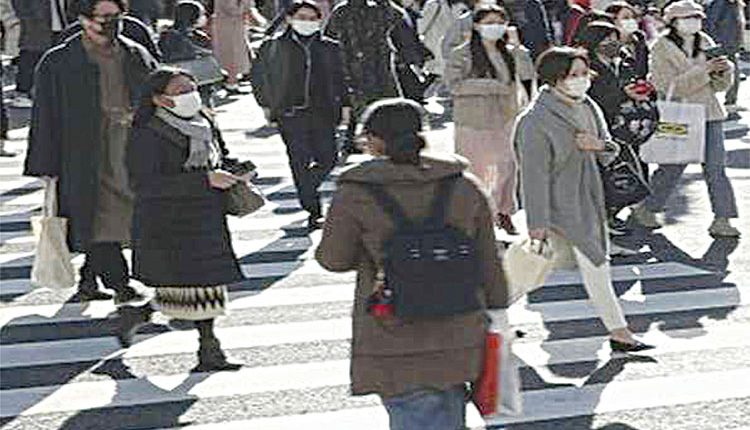 London, Dec 27 (Agency) The cases of new coronavirus strain initially emerged in the United Kingdom has now swiftly started to appear in many European countries as well as in Japan in Canada. The cases of the new contagious variant of coronavirus has been detected among many travellers who have arrived to Spain, Switzerland, Sweden and France from UK.

Japan is set to ban most of its non-resident foreign nationals from entering the country for a month from December 29 (Monday) amid the virus concern, says a BBC news report. News of the new variant triggered travel restrictions around the world last week in the UK.