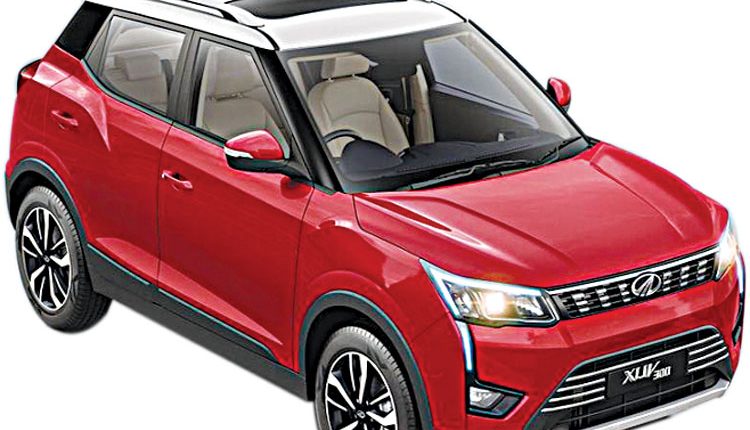 Mahindra and Mahindra has expanded the Mahindra XUV300 line-up in India with the launch of the petrol-AMT version of the sub-four-metre SUV at Rs 9.95 lakh, ex-showroom. This is for the W6 variant. This version costs Rs 55,000 more than the petrol-manual W6, which now also comes with a sunroof.

Another new addition to the Mahindra XUV300 lineup is that of the BlueSense Plus suite of connected-car tech which offers over 40 features like remote door lock/unlock, control of car functions like hard lights, live vehicle tracking, geofencing, and SOS alerts. This feature is available on the top-spec variants while the sunroof has been added all versions from the W6 onwards. Further, AMT versions in W8(O) spec get two new dual-tone colour options – Dual-tone Red and Dual-tone Aquamarine – while a Galaxy Grey paint option has been added to manual W6, W8 & W8(O) variants. The six-speed AMT here is the same six-speed Marelli-sourced unit as the one introduced earlier on the diesel XUV300. It gets a creep function that is disabled if the doors are open and hill-start assist, among other functions.Â The gearbox is paired with a 1.2-litre turbo-petrol with 110pS and 200 Nm.

50 percent spectators to be allowed for Ind-Eng 2nd test: TNCA