50 percent spectators to be allowed for Ind-Eng 2nd test: TNCA 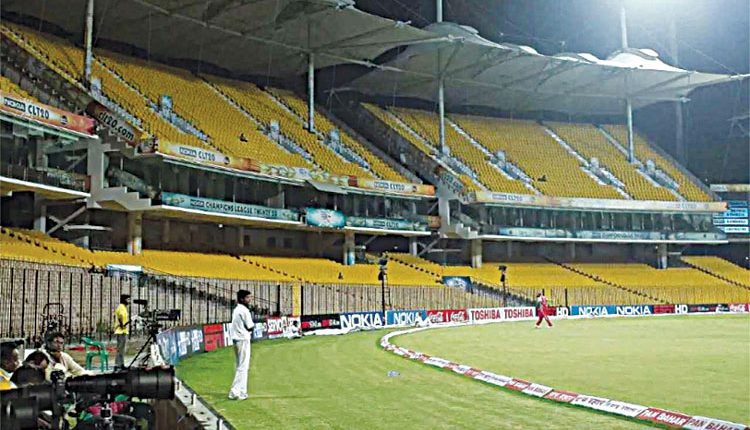 Chennai, Feb 02 (Agency) The Tamil Nadu Cricket Association (TNCA) today announced that 50 percent spectators will be allowed to watch the second cricket test match between India and England to be played at Chepauk stadium from February 13. In a statement here, TNCA secretary R.S. Ramasamy said in view of the government announcement that 50% of occupancy would be allowed in stadia, Tamil Nadu cricket association will allow 50% spectators for the 2nd test to be held between 13th and 17th February 2021.

The first test match between India and England being held between 5th and 9th February 2021 will be played behind closed doors without spectators as a precautionary measure for COVID-19 situation. This was for the first time spectators will be allowed to watch cricket matches in India in view of the relaxations announced by the government due to the COVID pandemic. This will be the first major International cricketing action in India after the pandemic.