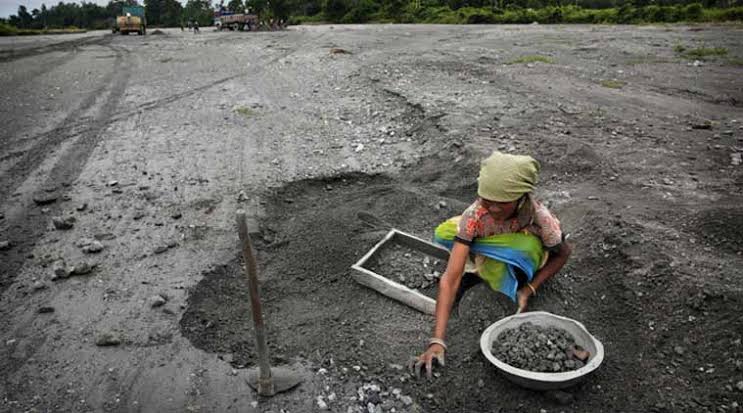 Thane, Dec 30 (Agency) The Maharashtra Government has extended the coverage of the MGNREGA, Mahatma Gandhi National Rural Employment Guarantee Scheme to include the three types of flowers, Gulab (Rose), Mogra (Mogra) and Nishigandha (Tuberose) plantations also, it was stated here on Wednesday.

The Minister for EGS and Horticulture Sandeepan Bumre has, in a communication, conveyed this decision of the government.

In his letter to the former MLA and founder President of the Shramajivi Sanghatana Vivek Pandit on December 24, the Minister had said that henceforth the plantation of these three flowers will also be included in the MGNREGA.
Mr Pandit, in an official release, welcomed the decision of the government consequent upon his persistent demand and said that this will go a long way in supporting the tribals villagers and check on the migration of the tribals to other places in search of employment.
Not not only tribal but also non tribal farmers, and farm labourers will have a good source of income due to this decision he said.

With this vital decision the EGS scheme will be all inclusive Pandit who is also the Chairman of the committee for review of the schemes for tribals added in his release.

Mogra and Nishigandh is cultivated in large numbers in the remote areas of Thane and Palghar districts and inclusion of them in the scheme means giving support to the farmers in the region. The main cause of malnourishment and exodus is the paucity of opportunities and income locally which will be addressed by this vital decision, he said.
In addition to horticulture there is a dire need for giving a boost to floriculture which the government is doing and inclusion of the same in the EGS scheme will further give confidence to the farmers he said.

Emirates A380 unveils Premium Economy plus enhancements across all cabins