Karnataka-Finland to collaborate in Artificial Intelligence 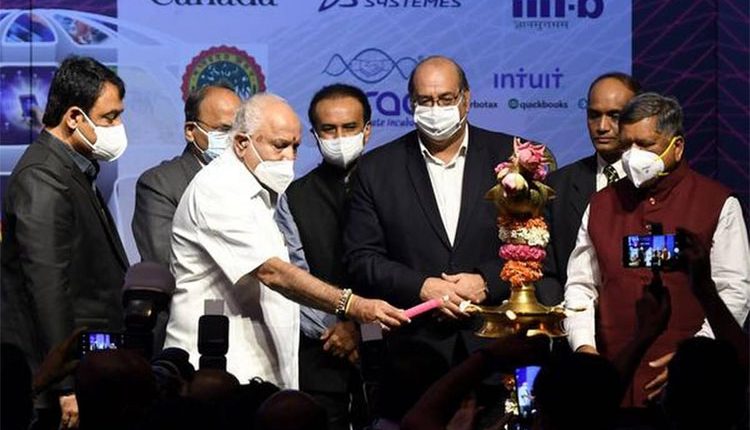 Bengaluru, Nov 20 (Agency) ‘Center for Excellence for Data Science and Artificial Intelligence’ has decided to enter into a collaboration agreement with ‘Business Finland’. It was published on the first day of ‘Bangalore Technology Fair-2020’ at the Convention on Artificial Intelligence (AI). In collaboration with the Government of Karnataka and NASSCAM the Center will work with experts in Finland for skill development, research and development in the field of data science and artificial intelligence. The Government of Karnataka has formed the ‘Global Innovation Alliance (GIA)’ with many countries leading the world in innovation technology, in which Finland is one of the major partner countries. Known for its innovation, Finland ranks among the top in the world in terms of higher education, training, availability of modern technologies and the use of AI. Deputy Chief Minister Dr CN Ashwaththa Narayana, who is also Minister for IT/BT and Science and Technology, said that the partnership will help the development of the artificial intelligence sector.

Recognising the importance of the AI sector, the State government has taken proactive steps to encourage its growth. The agreement will further strengthen the technical partnership between Karnataka and Finland. Speaking on the occasion, Finland Ambassador Ritwa Kauku Ronde said that Finland, like India, is known for its expertise in innovation and information technology. Experts who have discussed the role they play are likely to be more likely to develop AI during the Covid-19 global infection. Experts feel the significance is even greater. The concept of ‘Augmented Intelligence’, which uses the capabilities of humans to complement the possibilities of technology, is of the view that it will become more and more widespread in the near future. “The robust and free education system in Finland complemented our country’s growth in the technology sector, which is why our country is an AI. It is the global leader in the field, ”said the Finnish Center for AI. The virtual event was attended by a delegation headed by Annika Sarikko, Finland’s Minister of Science and Culture.