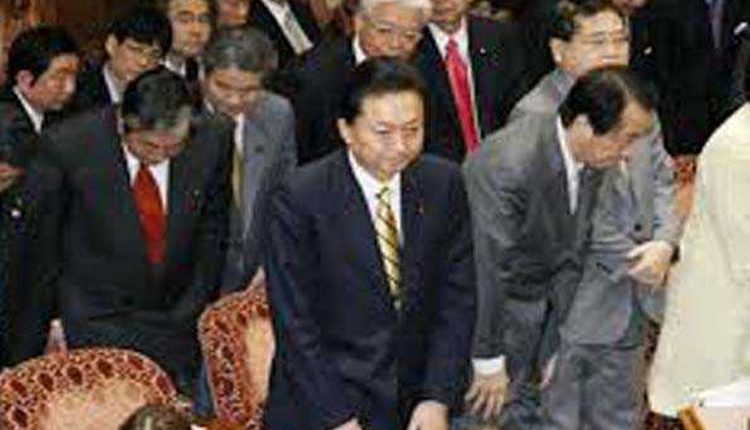 Tokyo, Jan 18 (Agency) The Japanese government submitted to parliament on Monday its draft budget for 2021, coming in at a record 106.6 trillion yen ($1.02 trillion), media reported. The proposed budget is more than $38 billion higher than for the current fiscal year, which ends on March 31, owing to the pandemic and the need to prop up the economy against more turbulence.

In this year’s opening session at the Diet, Prime Minister Yoshihide Suga is set to deliver a policy speech before both chambers, public broadcaster NHK reported. In addition to the upcoming fiscal year budget, the government seeks parliamentary approval for a supplementary 15.4 trillion yen for the remaining three months of the 2020 fiscal year, according to NHK.

The government budget is already Japan’s ninth consecutive to hit new highs while, at the same time, annual tax revenues look to be some 49 trillion yen short. According to business news outlet Nikkei, Tokyo plans to float some 43.6 trillion yen’s worth of government bonds, which means about 40 percent of the budget will be serviced by debt. Japan already takes the top spot in countries with the highest debt to GDP ratio in the world.