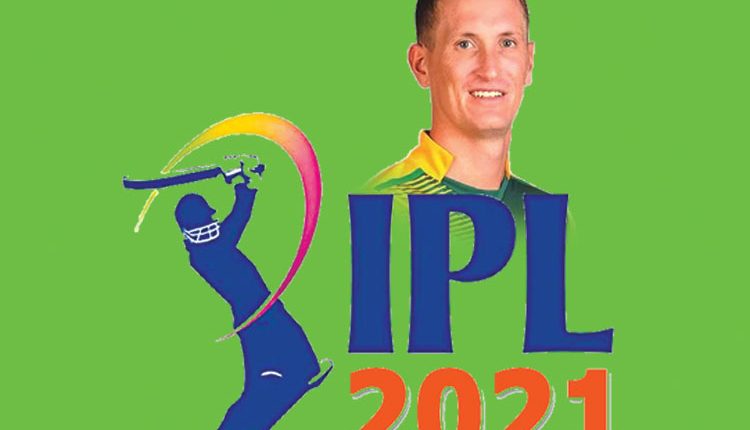 Chennai, Feb 18 (Bureau) South Africa allrounder Chris Morris on Thursday became the costliest ever buy in IPL Auction history as he was bought for Rs 16.25 crore by Rajasthan Royals in the IPL 2021 auction, here. Morris beat Yuvraj Singh’s record of being the most expensive player in IPL auction. Yuvraj was picked up by Delhi Daredevils (Now Delhi Capitals) by 16 crore in IPL 2015. Mumbai Indians, RCB and Punjab Kings were the other franchises that showed interest in Morris in the ongoing auction, before RR eventually picked him up. The all-rounder has played 70 IPL matches and picked 80 wickets at an economy of 7.81. He has also scored 551 runs at a strike rate above 157.

Meanwhile, Australia allrounder Glenn Maxwell was bought by Royal Challengers Bangalore for a whopping Rs. 14.25 crore for the IPL 2021 season. The bid wars that started between RCB and KKR soon shifted to RCB and CSK. CSK eventually gave in and let Glenn Maxwell go to RCB. England all rounder Moeen Ali was purchased by CSK for Rs 7 crore. CSK engaged in a battle of money with Punjab Kings to acquire Moeen Ali and ultimately won.