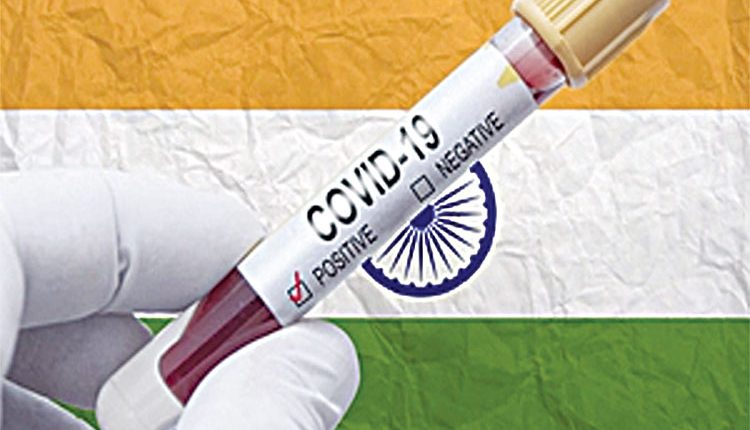 Bengaluru, Jan 18 (Agency) Several Indian companies are considering buying COVID-19 vaccines for their employees, once they become available commercially, just days after the government began a huge vaccination drive. Prime Minister Narendra Modi on Saturday launched what his government has described as the “world’s largest vaccination programme”. It aims to inoculate around 300 million people to curb the pandemic in India, which has reported the second highest number of coronavirus cases after the United States. India vaccinated 148,266 people on Monday, taking the total to 381,305, the health ministry said. Steel producer Jindal Steel and Power Ltd, autos-to technology conglomerate Mahindra Group and consumer goods giant ITC Ltd have begun initial checks on vaccines being available to buy after the government covers priority segments. “ITC would certainly like to extend the vaccination to employees.

We have approached vaccine manufactures and are in exploratory talks,” Amitav Mukherji, head of corporate human resources, said. India is currently using Britain’s Oxford University/AstraZeneca vaccine, which is being produced in India by the Serum Institute, and a government-backed alternative developed by India’s Bharat Biotech. Tata Steel said it would get employees inoculated as soon as shots were available commercially. Indian factories are recovering from one of the world’s strictest lockdowns last year, which led to large-scale job losses and migration of workers back to their villages.

“We are reaching out to vaccine manufacturers for bulk supply of doses and will try to get these doses after completion of all frontline COVID warriors’ vaccination,” Pankaj Lochan, chief human resource officer, JSPL, said. The company did not give more details on either the number of doses it plans to buy or with whom it was in talks with. Billionaire Anand Mahindra-led Mahindra Group said it was also interested in buying vaccines for employees. Global consumer goods giant Unilever last week said it was strongly encouraging employees to get vaccinated as soon as possible and floated the idea that it could buy shots to share with people in poorer countries. As governments rush to inoculate the most vulnerable, however, most corporations globally have so far been quiet on whether they would seek to secure early supplies for employees.

Users are free to remove WhatsApp if concerned about data: Delhi HC