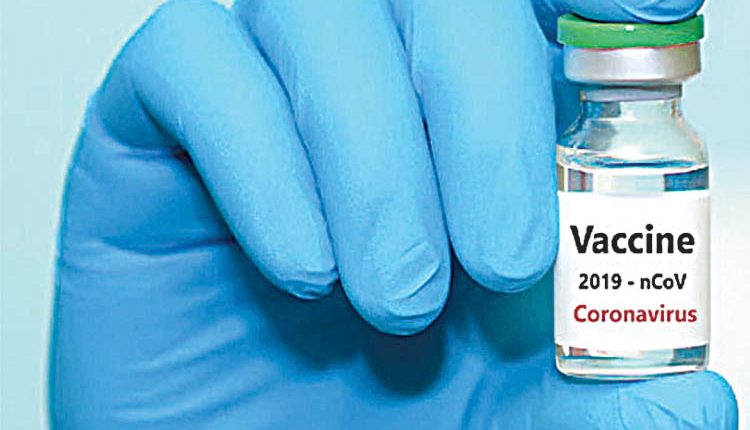 New Delhi, Dec 16 (FN Bureau) Experts from India and the UK will join forces through a new virtual hub to deliver vaccines for coronavirus and other deadly viruses, the UK Foreign Secretary Dominic Raab announced on Wednesday. Raab met Prime Minister Narendra Modi to discuss the two strategic partners working together as a force for good and launching the pioneering new vaccines hub which will share best practice for regulation and clinical trials, and foster innovation. He also visited a Delhi health clinic where Oxford-AstraZeneca vaccines will be administered.

India’s Serum Institute is poised to make over a billion doses of the coronavirus vaccine developed by Oxford University and AstraZeneca. Unlike other vaccines, it can be stored at normal fridge temperatures, making it easier and cheaper to produce and keep, and distribute around the world. “This Serum Institute and Oxford University partnership demonstrates the UK-India relationship at its best: a vaccine developed in the UK and made in India, drawing our brightest minds together to save lives as a global force for good,” said Raab. Millions of the doses made by the Serum Institute will be distributed to the world’s poorest people via the global COVAX initiative, in partnership with the World Health Organization and Gavi, the vaccine alliance. India supplies more than 50 per cent of the world’s vaccines. The new hub will enable Indian and British experts to share knowledge on clinical trials and regulatory approvals and get vaccines to people who need them most in a safe, secure and energy-efficient way. It will protect the UK and India by enhancing cooperation on the development and distribution of coronavirus vaccines, better aligning the international regulation of vaccines and fostering partnerships to develop innovation “moonshots’” that can define vaccine delivery over the next decade and beyond. During his meeting with Prime Minister Modi, the UK Foreign Secretary signalled the ambition for a closer relationship as part of a wider UK focus on our partnerships in the Indo-Pacific. They also spoke about the 10-year roadmap which heralds a new era for the UK and India with an ambitious plan for an Enhanced Trade Partnership.

On Tuesday, Raab had held talks with External Affairs Minister S Jaishankar during which both recognised the immense opportunities for greater collaboration in diverse sectors such as trade and investments, defence and security, health, education, research and innovation, energy and climate change. Raab also met Minister for Education Ramesh Pokhriyal on Wednesday and agreed to work together on mutual recognition of academic qualifications, starting with master’s degrees, over the next year. They welcomed the signing of a new agreement between the University of Edinburgh and Gujarat to open a new biotechnology university in the State in July 2021. This will be the first foreign university collaboration of its kind in India.