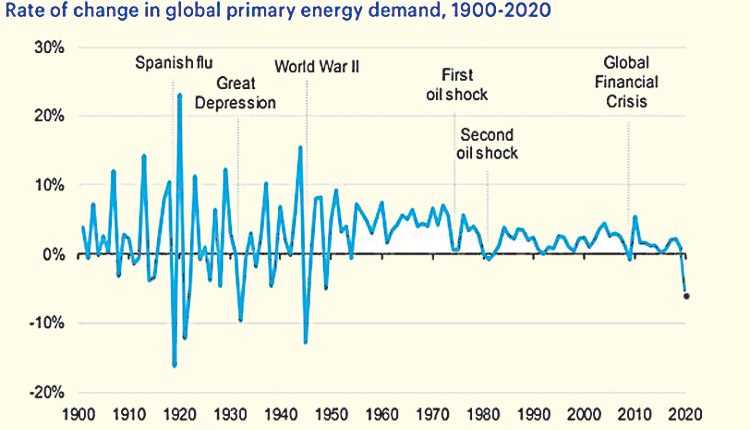 Moscow, Dec 14 (Agency) The world’s electricity demand in 2020 is expected to plummet by around 2 percent in 2020, marking the record year-on-year drop since the mid-20th century, the International Energy Agency (IEA) said in its first-ever Electricity Market Report on Monday. “Global electricity demand in 2020 is projected to fall by around 2%. This is the biggest annual decline since the mid-20th century and far larger than what followed the global financial crisis, which resulted in a drop in electricity demand of 0.6% in 2009. The contraction this year is a result of the Covid-19 pandemic and its impact on economic activity,” the reports said.