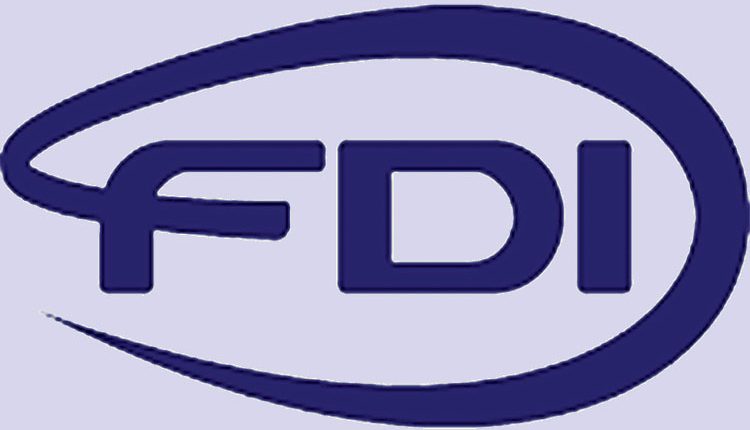 New Delhi, Feb 7 (Agency) Foreign portfolio investors (FPIs) remained net buyers to the tune of Rs 12,266 crore in the Indian market in the first five trading sessions of February, as positive sentiment post-Union Budget 2021 sparked a rally in investment. As per FPI statistics available with depositories, overseas investors pumped in a net Rs 10,793 crore into equities and Rs 1,473 crore in the debt segment between February 1-5.

During the period under review, the total net investment stood at Rs 12,266 crore. In the previous month, FPIs invested a net sum of Rs 14,649 crore in Indian markets. Kotak Securities Executive Vice-President and Head (Fundamental Research) Rusmik Oza said, ‘The outcome of the Union Budget has sparked a rally and led to FPI inflows. The sharp jump in capital expenditure and glide path of keeping fiscal deficit at elevated levels till 2025-26 will lead to a strong economic revival and higher earnings growth in future.’ Besides, Groww co-founder and Chief Operating Officer Harsh Jain added that India’s projected growth rate for the financial year 2022 is encouraging. India is also slated to become one of the few nations that recovered from the economic effects of the coronavirus pandemic much faster than most other major economies of the world, Jain said.

‘The continued good performance of the Indian markets is being partly fuelled by this investment from FPIs,’ Jain further said. Regarding the debt segment, Morningstar India Associate Director (Manager Research) Himanshu Srivastava said the RBI announced few measures in its monetary policy announced on Friday to promote investments by FPIs in corporate bonds. ‘The central bank announced that FPI investment in defaulted corporate bonds will be exempted from the short-term limit and the minimum residual maturity requirement under the medium-term framework,’ Srivastava said. This measure will help investors build greater confidence in the Indian debt markets going ahead, he added. For future of FPI flows, he said there is a strong possibility of profit-booking by FPIs at regular intervals given the way markets are headed. The continuation of accommodative stance by central banks globally may ensure flow of foreign investments into emerging markets, including India, said Srivastava.