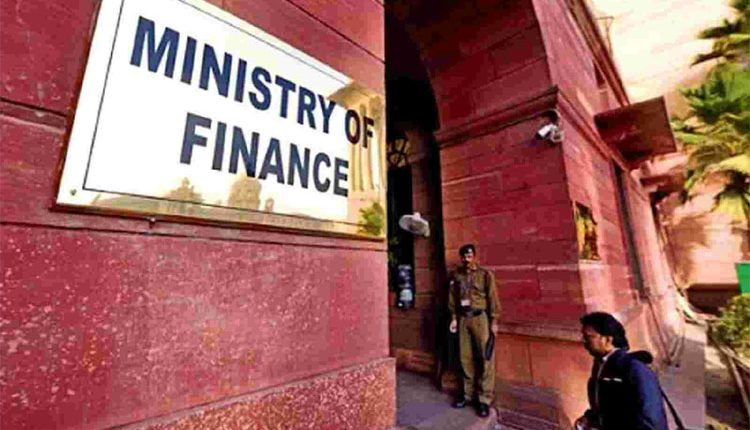 So far, 12 States have implemented ease of doing business reforms and have got additional borrowing permission of Rs 28,183 crore. The four States are Assam, Haryana, Himachal Pradesh and Punjab. Earlier, Andhra Pradesh, Karnataka, Kerala, Madhya Pradesh, Odisha, Rajasthan, Tamil Nadu and Telangana have also reported completion of this reform, which was confirmed by the Department for Promotion of Industry and Internal Trade (DPIIT).