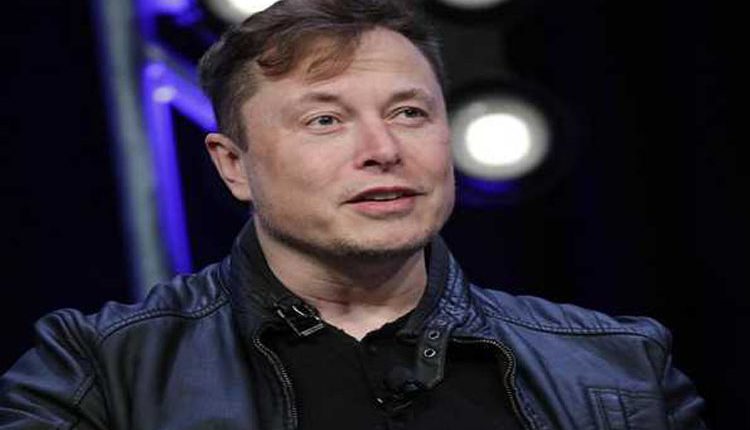 Washington, Nov 24(Bureau) Elon Musk the founder, CEO, CTO and chief designer of SpaceX; CEO and product architect of Tesla, Inc.; founder of The Boring Company; co-founder of Neuralink; and co-founder and initial co-chairman of OpenAI on Monday surpassed Bill Gates to become the world’s second-richest person. The 49-year-old entrepreneur’s net worth soared by $7.2 billion to $127.9 billion, driven by another surge in Tesla’s share price. Musk has added $100.3 billion to his net worth this year, the most of anyone on the Bloomberg Billionaires Index, a ranking of the world’s 500 richest people, according to the LA Times.

His advance up the wealth ranks has been driven largely by Tesla, whose market value is approaching $500 billion. About three-quarters of his net worth is comprised of Tesla shares, which are valued more than four times as much as his stake in Space Exploration Technologies Corp., or SpaceX.