Eleventh National Voters’ Day to be celebrated on Jan 25 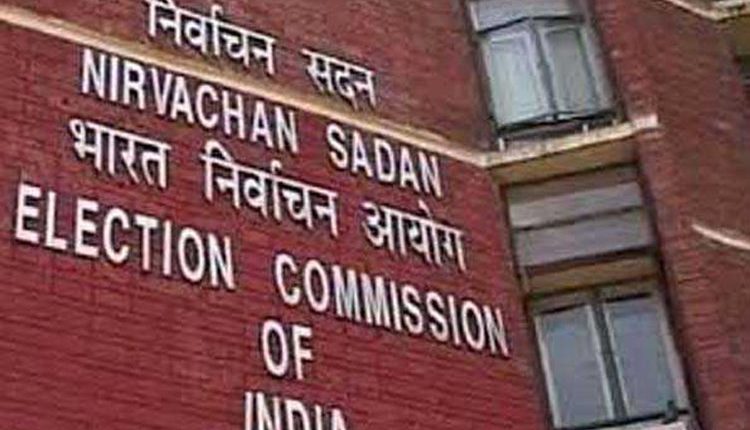 New Delhi, Jan 24 (FN Agency) Election Commission of India is celebrating eleventh National Voters’ Day on January 25 and the theme for this year’s National Voters’ Day is ‘Making Our Voters Empowered, Vigilant, Safe and Informed’. President Ram Nath Kovind will be the Chief Guest at the national function being organised here by the Election Commission of India. The event will be held here at the Ashok Hotel and the President will grace the occasion virtually from Rashtrapati Bhawan.

Union Minister for Law and Justice, Communications and Electronics and Information Technology Ravi Shankar Prasad will grace the function as the Guest of Honour. The theme for this year’s NVD, ‘Making Our Voters Empowered, Vigilant, Safe and Informed’, envisages active and participative voters during elections. It also focuses on ECI’s commitment towards conducting elections safely during the COVID-19 pandemic. The National Voters’ Day has been celebrated on January 25 every year since 2011, all across the country to mark the foundation day of Election Commission of India, that is January 25, 1950.

The main purpose of the NVD celebration is to encourage, facilitate and maximise enrolment, especially for the new voters. Dedicated to the voters of the country, the day is utilised to spread awareness among voters and for promoting informed participation in the electoral process. New voters are felicitated and handed over their Elector Photo Identity Card (EPIC) in the NVD functions.