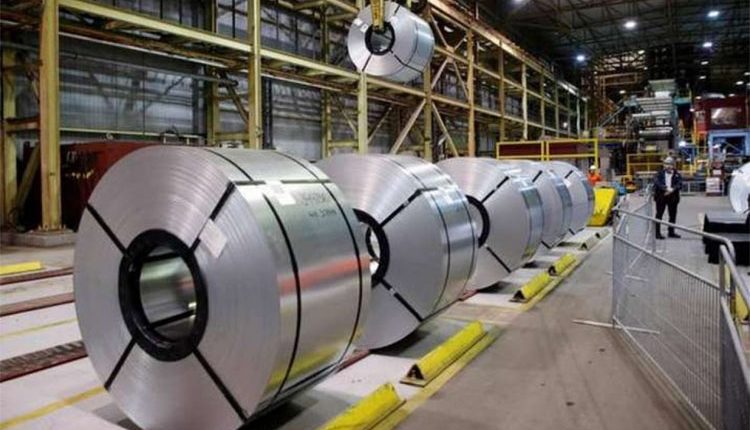 New Delhi, Jan 8 (UNI) The Indian economy would rebound with a 8.9 per cent growth in fiscal 2021-22 as significant improvement in domestic economic activity has been marked since the last quarter of 2020, IHS Markit said on Friday. The economy suffered a severe recession in 2020, with GDP in the fiscal year 2020-21 estimated to have contracted by 8.9 per cent y/y (year over myear). However, the worst contraction occurred during the period from March until August, with the economy having shown a strong rebound in economic activity since September.

During the fourth quarter of 2020, India’s industrial production and consumption expenditure have shown a rebound. October data showed that industrial production grew by 3.6 per cent y/y, compared with a steep contraction of -55.5 per cent n April 2020. “With the Indian economy already showing a significant improvement in domestic economic activity in the fourth quarter of 2020, the outlook is for Indian GDP growth to rebound by 8.9% y/y in the 2021-22 fiscal year,” the information and analytics provider for industries and markets said. The latest figure, it said, was consistent with a marked improvement in business conditions across the manufacturing sector. Reflecting the loosening of COVID-19 restrictions, strengthening demand and improved market conditions, factory orders increased during December. The seasonally adjusted IHS Markit India Manufacturing Purchasing Managers’ Index was at 56.4 in December, a figure consistent with strong positive expansion and above the critical 50.0 neutral threshold for the fifth straight month. While a rebound in growth is expected in the Asia-Pacific, the region faces considerable challenges with its vaccination programmes due to the very large size of the population in many Asian nations, notably in China and India, the world’s two most populous countries.

There are considerable uncertainties about how rapidly vaccines will be deployed and how effective these may be in bringing the global pandemic under control, particularly given rising concerns about new strains of the virus that have been reported.