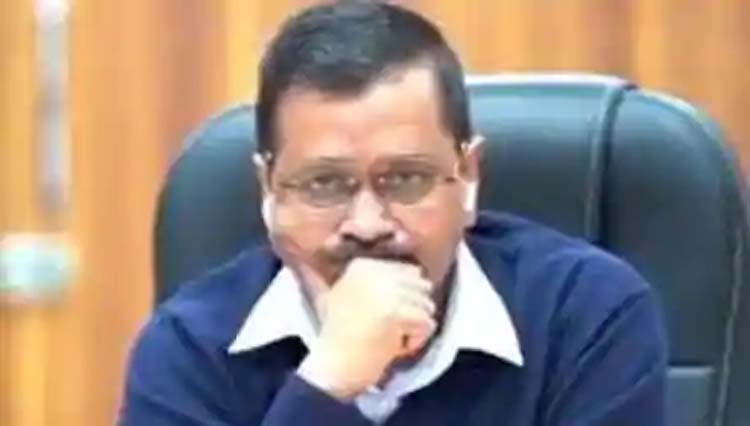 New Delhi, Dec 8 (Agency) Delhi Police Special Commissioner Satish Golcha on Tuesday dismissed as ‘’baseless’’, the Aam Aadmi Party (AAP)’s allegations that movement of Delhi Chief Minister Arvind Kejriwal has been restricted. His movements are as usual as any other day. He said that not only the Chief Minister but others residing in that areas are also moving freely. Mr Srivastava further said, “There is absolutely no restriction on movement of people. All markets are open there are normal movement of traffic in the city. We have made adequate security arrangements in the cities to maintain law and order and peace. The Police will take stern action against those who will try disturb the law and order situation or try to stop anybody’s movement’’.

Earlier, in a tweet message, the Delhi Police said AAP’s claim is false. “This claim of CM Delhi being put on house arrest is incorrect. He exercises his right to free movement within the law of the land. A picture of the house entrance says it all.” The AAP spokesperson Saurabh Bhardwaj had claimed the Delhi Police has put Kejriwal under house arrest in the morning and said “On the direction of the Home Ministry, the Delhi Police has put Chief Minister Arvind Kejriwal under house arrest ever since he visited farmers at Singhu Border. No one has been permitted to leave or enter his residence. Our MLAs were beaten. There is heavy barricading and even the house maid is not being allowed inside his house,”.