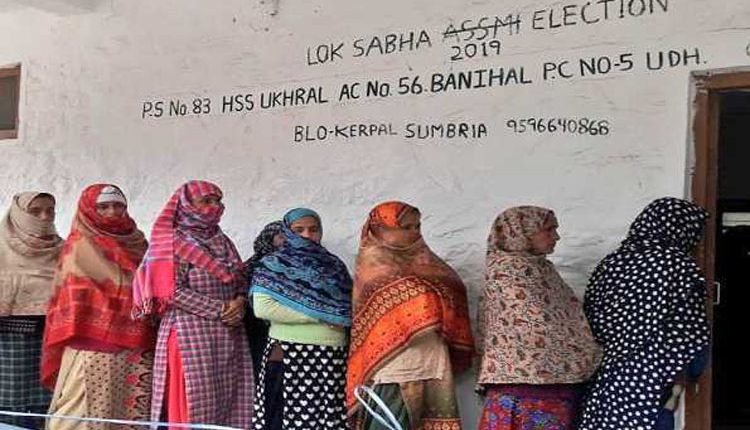 “There were 123 Sarpanch vacancies notified in the fourth phase and out of these 45 have got filled unopposed. Voting is underway in 50 constituencies and 137 candidates including 47 females are in fray,” he said. Similarly, he said out of the total 1207 Panch vacancies notified in this phase, 416 have got filled unopposed and there is no contest in these constituencies. “Polling is taking place in 216 panch constituencies and there are 478 candidates in fray including 129 females,” he said. He said in the fourth phase, 717322 electors are eligible to cast their votes including 376797 males and 340525 females. Amongst these 350149 are from Jammu division and 367173 are from Kashmir division.