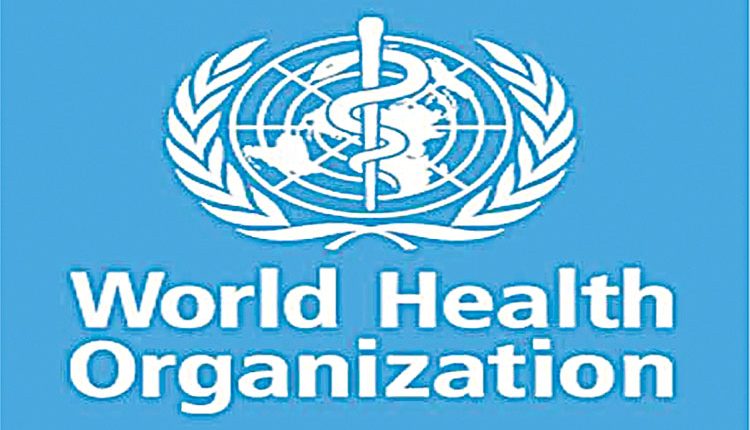 Prices of petrol and diesel rise for ninth straight day