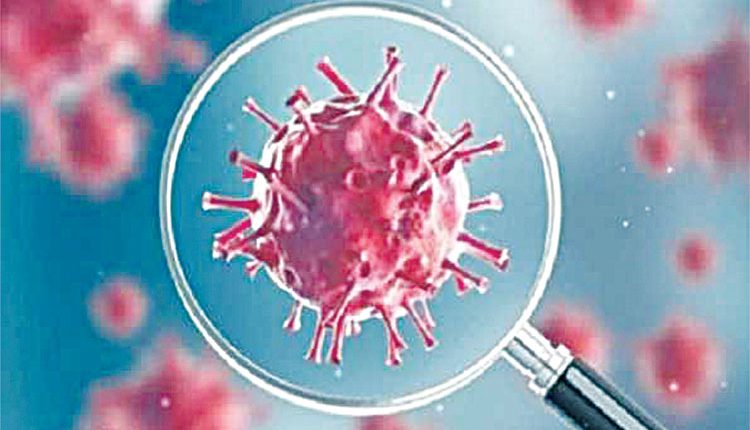 Three returnees, including a couple and their daughter, tested positive for the Novel Coronavirus, taking the total number of infected among the passengers to six, a BBMP official said today. Besides, NIMHANS source indicated that a fourth individual whose home district is Shivamogga also tested positive on Thursday. However, this information could not be confirmed by a second source.

The new numbers come as Karnataka grapples with the challenge of curbing a potential outbreak of a new variant of the Novel Coronavirus, which has emerged in the UK. Data shows that some 2,158 people had flown into Bengaluru from London between December 1 and 22. Surprisingly, 1,079 passengers, constituting 41.8 per cent of the fliers, did not have an RT-PCR test done before boarding their flights to Bengaluru and are now being tested by the State government. So, the government has acknowledged that three of the passengers have tested positive for Covid-19, although their samples have been sent to labs for genomic sequencing to determine if they are carrying the new version of the virus. A substantial number of the passengers are visitors, professionals, tourists and Persons of Indian origin staying elsewhere and flying-in for family reunions.

The largest number of passengers or 1,696 people have declared Bengaluru as their home district (including rural, urban and BBMP). Following this, 119 passengers said their home district is Mysuru, with 56 claimed affiliation with Dakshina Kannada. When it comes to the age among the jet-set crowd, the largest group is 639 people in their 30s with the next largest group being 591 individuals in their 20s. Senior citizens (those aged 50 and above) comprise 108 women and 118 men. There are also 240 children and teens, including 37 babies aged 1 or under. As many as 10 persons have returned from the U.K. to Raichur and Yadgir districts in the last couple of days and all have tested negative for COVID-19, According to a Belagavi report, in the wake of the second strain of Covid-19, called B.1.1.7, spreading through international travellers from Britain, the Belagavi district administration has begun the process of identifying those who have returned from the U.K. Officials have already identified 14 persons who returned from Great Britain this month. Teams of officers are also tracing their primary and secondary contacts who include their families, friends, work colleagues and other acquaintances who may have met them after their return.

Officers have obtained a list of passengers from international airports in Mumbai, Benglauru and Goa about travellers who have arrived from England and have a travel history connected to the district. “All the returnees are non-symptomatic. Some of them have Covid-19 negative certificates, but some don’t. But we are getting all of them getting tested,” said District Surveillance Officer B N Tukkar. A Mysuru report said as many as 26 UK returned passengers underwent RT-PCR test at a special counter opened by the District Administration at Town Hall in city 26 people had given the sample and others were expected to come to the special counter before 4 pm. The Covid-19 War Room has informed all 119 passengers to compulsorily undergo RT-PCR test. Those who failed to turn up for testing would be identified and asked to adhere with directive. State Health Minister Dr K Sudhakar suggested that an additional 350 individuals had arrived in the state from November 25 to 30.

MQM warns of agitation if National Census-2017 is approved