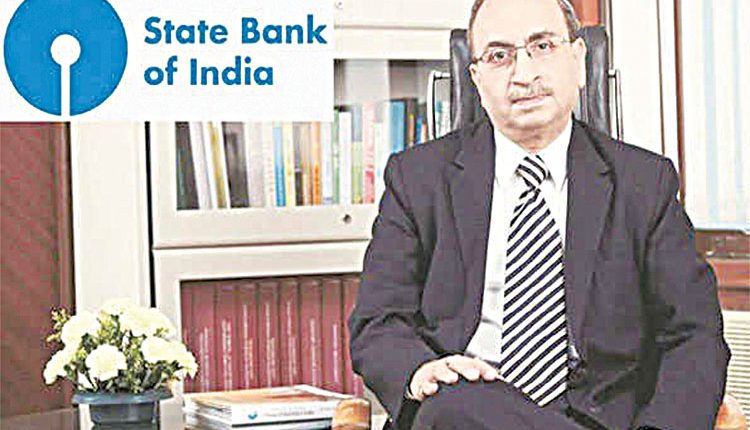 New Delhi, Feb 1 (FN Bureau) Industry heads and leaders on Monday praised Union Finance Minister Nirmala Sitharaman for presenting a “well-crafted” budget for the financial year 2021-22. SBI Chairman Dinesh Kumar Khara said the Union Budget has unveiled a set of well-crafted and robust policies that encompasses the vision of an Atmanirbhar Bharat. Presenting her third budget in Parliament on Monday under the BJP-led NDA government led by Prime Minister Narendra Modi, the Finance Minister announced a slew of measures to facilitate the recovery of the economy battered by the Coronavirus pandemic, keeping the focus on six pillars from healthcare to infrastructure. “The Budget has rightly envisaged a substantial jump in capital expenditure that has a strong multiplier impact on the economy.

The decision to open up the insurance sector, setting up a DFI and an ARC, privatising a couple of public sector banks are all positive steps for the financial sector,” Mr Khara said. He said the social sectors have received large attention in the budget with a thrust on developing a health and education infrastructure on a mission mode. “In principle, the budget has rationalised the off-balance-sheet borrowings and headline fiscal deficit numbers, which will overtly please markets and even rating agencies. The fact that the expenditure announcements in the budget have been matched with the status quo on taxes, will please everyone and bolster market sentiments”, the SBI chief noted. Aditya Birla Capital CEO Ajay Srinivasan said the Government has clearly indicated its focus on sustainable and inclusive growth through a strongly expansionary budget. .