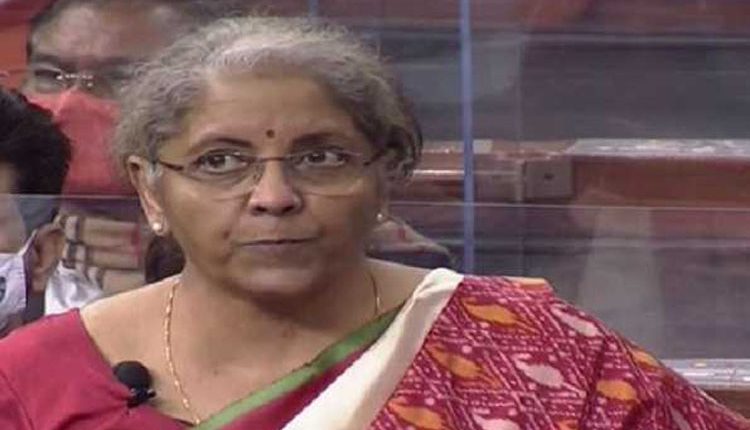 New Delhi, Feb 1 (FN Bureau) Union Finance Minister Nirmala Sitharaman in her Budget speech on Monday proposed establishing a framework to allow power to choose their distributor. As of now, the customers do not not have a choice and have to rely on the distributor market of their area.
“The scheme is expected to provide assistance to discoms for infrastructure creation tied to financial improvements, including prepaid smart metering, feeder separation and upgradation of systems,” Ms Sitharaman said.

Discoms across the country are monopolies, whether government or private and there is a need to provide a choice to the consumer, she added. The new move, as per experts, will give a competitive push among power distributors like Adani Transmission Limited, Tata Power Company and enhance efficiency while reduce prices.

The Finance Minister said the past six years have seen a number of reforms and achievements in the power sector, including the addition of 139 GW of installed capacity, connection of an additional 2.8 crore houses and addition of 1.41 lakh circuit kilometres of transmission lines. Ms Sitharaman announced a new gas pipeline project for Jammu and Kashmir. She said over 100 more cities across the country will be added in the next three years to the gas distribution network. She announced Rs 3.05 lakh crore outlay to the power sector. Of the total, Rs 1,000 crore will be allocated for solar energy corporation and Rs 1,500 to renewable energy development agency.

Budget bulls Sensex by over 1,700 pts