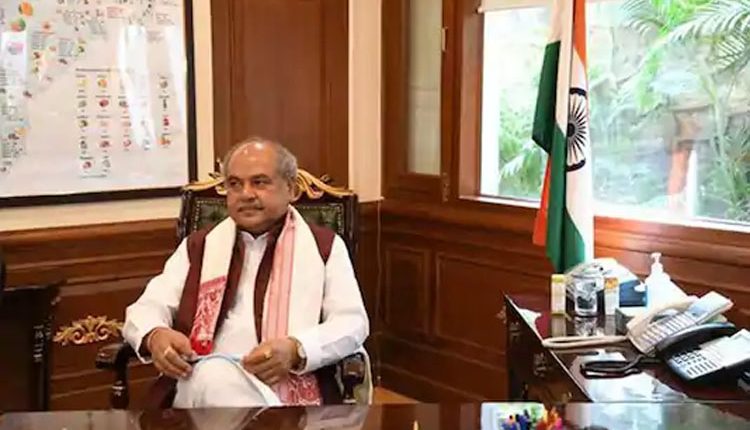 New Delhi, Feb 17 (FN Agency) The Union Food Processing Industries Ministry on Wednesday said it has cleared 20 projects worth Rs 363.4 crore under two central government schemes. The government will provide a grant-in-aid of Rs 102.91 crore for these projects, which together are expected to generate nearly 12,000 jobs and benefit 42,800 farmers, it said in a statement.

A decision in this regard was taken in the Inter-Ministerial Approval Committee (IMAC) meeting chaired by the Food Processing Industries Minister Narendra Singh Tomar. Junior Minister Rameshwar Teli and promoters of the projects were also present in the virtual meeting held on February 16. According to the ministry, the proposed projects have been cleared under the Scheme for Creation of Infrastructure for Agro-Processing Cluster (APC) and the scheme for Creation/ Expansion of Food Processing and Preservation Capacities (CEFPPC) under Pradhan Mantri Kisan Sampada Yojana (PMKSY) approved in May 2017.

These projects will leverage private investment of Rs 183.71 crore and are expected to generate employment for 8,260 persons and benefit 36,000 farmers. The ministry said these proposed 20 projects are expected to increase the processing level and value addition of horticultural and agricultural produce and will lead to increase in farmers’ income and job creation at local level.