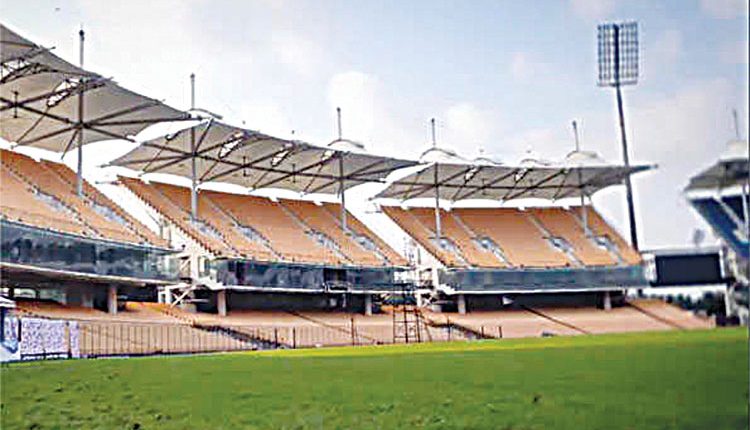 Chennai, Feb 4 (Agency) A buoyant and resurgent India will take on an equally confident England in the first of the two tests beginning at the M A Chidambaram Stadim here tomorrow, as International cricketing action is all set to resume in the country, post the COVID pandemic. India was high on morale after its 2-1 series win against Australia, after hitting the nadir 36 in the first test at Adelaide, before winning at Melbourne and breaching the Aussie’s Gabba Fortress to retain the Border-Gavaskar Trophy, despite missing several key bowlers and players due to injuries and Skipper Virat Kohli, who took paternity leave. England too would not be short on confidence as they flew to India straight from its 2-0 win over Sri Lanka, where the conditions were similar to the Indian conditions, with skipper Joe Root on high octane form having scored a big double hundred in the second test at Galle, all set to play his 100th test.