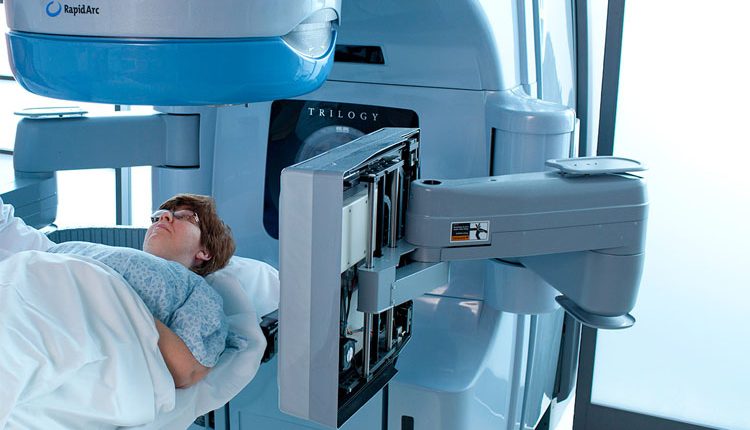 Patna, Dec 27 (Agency) Oncologist and Researcher from Bihar Dhirendra Narayan Sinha has earned glory to the state by getting selected among top two per cent scientists across all fields in the world. a statement by the School of Preventive Oncology, University, California, US, Dr Sinha was selected among the top two per cent scientists of the world. According to Secretary of the School of Preventive Oncology Shila Singh, the Stanford University, in its journal published recently, declared Dr Sinha of Bihar as top scientists of the world, after assessing scientists for citation impact during the single calendar year 2019.

Dr Sinha’s name has been included in the area of cancer and carcinogenesis, she said in a statement here, adding that it was a matter of great pride not only for Dr Sinha, but also for the entire state of Bihar, as well as India. Outlining the achievements of Dr Sinha, she said that he was presently working as the co-investigator of a ‘Tobacco Free teachers and Tobacco Free Society’ project in Bihar, in collaboration with Healis, Mumbai and Harvard University, Boston, US. He had been a member of several international Scientific Committees and published more than 200 scientific papers, which appeared in scientific journals of excellence, including The Lancet, The Lancet Oncology, The Lancet Global Health, The Lancet Gastroenterology, The Lancet Neurology, British Medical Journal, The Nature, and the New England Journal of Medicine, Ms Singh further said.
His scientific articles have been quoted worldwide in more than 21000 publications and books and being used as reference by the researchers, she added. According to the SPO Secretary, Dr Sinha has been visiting the scientists of Harvard University for more than two decades. He has also served as faculty in the department of surgery in various medical colleges of Bihar, including Patna Medical College, for over two decades. He even served as an International Civil Servant in the United Nations for over 10 years, she said.

Natural Gas network to be laid in industrial areas of UP :Min