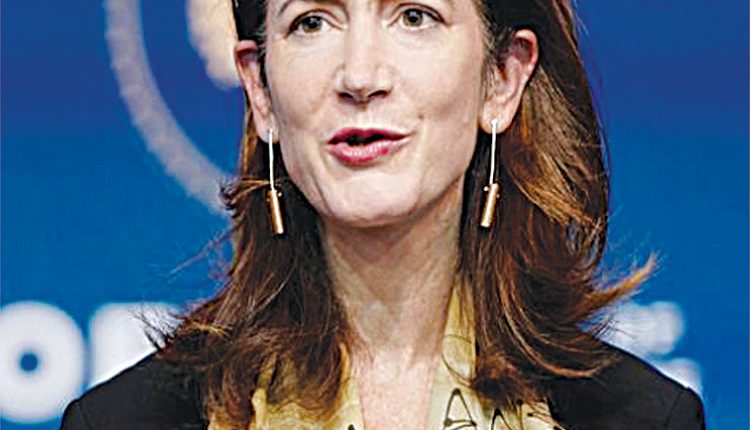 The official, who spoke on condition of anonymity, said Haines also will tell senators that one of her missions would be to ensure that spy agencies’ “unique capabilities” are used to counter the worldwide COVID-19 crisis, “while also addressing the long-term challenge of future biological crises … positioning us to detect future outbreaks before they become pandemics.” She is also going to say that the United States must strengthen cybersecurity, protect critical American infrastructure and use technology to improve intelligence, the official familiar with her testimony said. Haines will also indirectly distance Biden’s incoming administration from some intelligence agency pronouncements by the outgoing Trump administration, telling senators, “To safeguard the integrity of our Intelligence Community, the DNI must insist, that, when it comes to intelligence, there is simply no place for politics – ever.”

A Democratic congressional official said that Haines’ confirmation process was expected to move rapidly, though some Democratic activists have raised questions about her role helping to manage the CIA’s response to investigations into the agency’s use of harsh interrogation techniques.