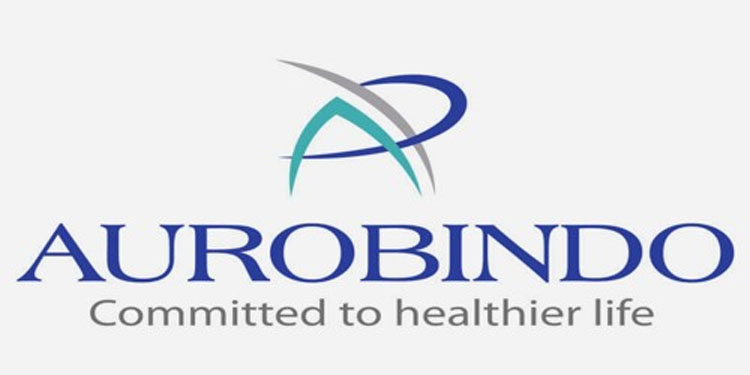 Dexmedetomidine Hydrochloride in 0.9 pc sodium chloride injection is a relatively selective alpha – adrenergic agonist indicated for sedation of initially intubated and mechanically ventilated patients during treatment in an intensive care setting and sedation of non-intubated patients prior to and/or during surgical and other procedures. The approved product has an estimated market size of USD 228 million for the twelve months ending October 2020 according to IQVIA.

Burger King lists at premium of 92.25 pc on BSE