Burger King lists at premium of 92.25 pc on BSE 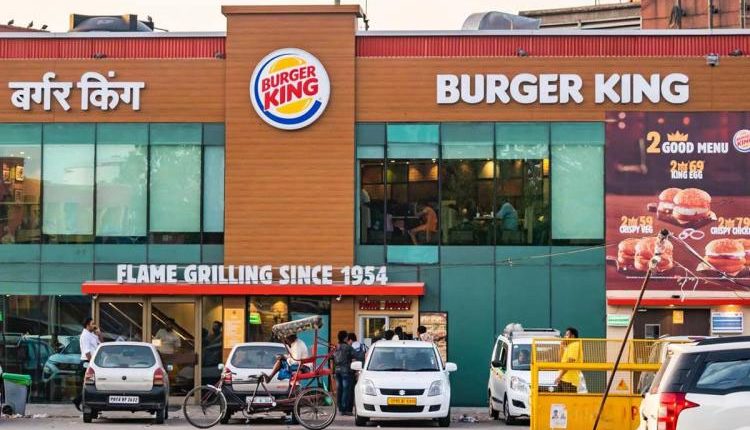 Mumbai, Dec14 (Agency) Shares of Burger King made a strong debut on Monday as the scrip got listed at Rs 115.35 on BSE, a 92.25 per cent premium over the issue price of Rs 60. On NSE, the scrip debuted at Rs 112.50, up 87.5 per cent. Company’s Rs 810 crore initial public offer (IPO), which ran from December 2 to December 4, was subscribed 156 times. The company is going to utilise issue proceeds for debt repayment and expansion.