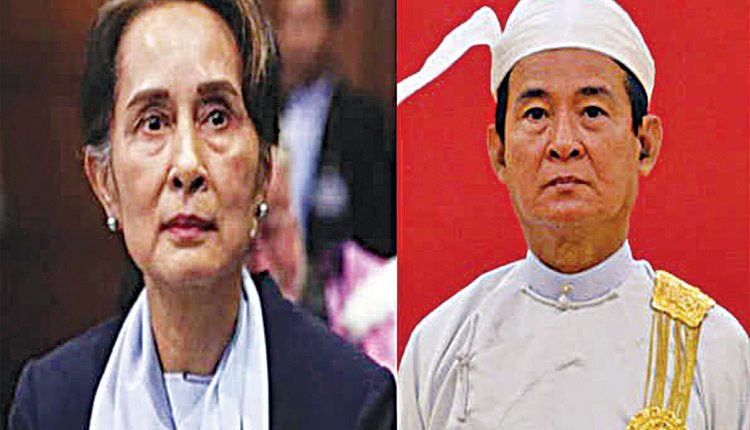 Jakarta, Feb 1 (FN Agency) Indonesia and Singapore have called for restraint and dialogue in Myanmar, where military took control of power and detained top government officials, while another ASEAN member, Thailand, has described the developments as a “domestic affair.” Earlier on Monday, media reported that State Counselor Aung San Suu Kyi and President Win Myint were detained in an early morning raid. Myanmar’s military earlier vowed to “take action” against what they say were voter fraud in the November 8 election, which was won by Suu Kyi’s National League for Democracy.

In the wake of the apparent coup, the Indonesian Foreign Ministry has called on all sides in Myanmar to exercise restraint and respect ASEAN Charter values, like the rule of law and democracy. “Indonesia also underscores that all electoral differences be addressed in accordance with available legal mechanism. Indonesia urges all parties in Myanmar to exercise self-restraint and put forth dialogue in finding solutions to challenges so as not to exacerbate the condition,” the statement read. Singapore similarly expressed “grave concern” over the situation in Myanmar. “We are monitoring the situation closely and hope all parties involved will exercise restraint, maintain dialogue, and work towards a positive and peaceful outcome. Myanmar is a close friend of Singapore and key member of ASEAN.

We hope that the situation will return to normal as soon as possible,” the foreign ministry said in a statement. Another ASEAN member, Thailand, has so far abstained from commenting on the developments in the neighboring country. Deputy Prime Minister Gen. Prawit Wongsuwan said: “It’s their business. It’s their domestic issue,” as quoted by the Nikkei newspaper.