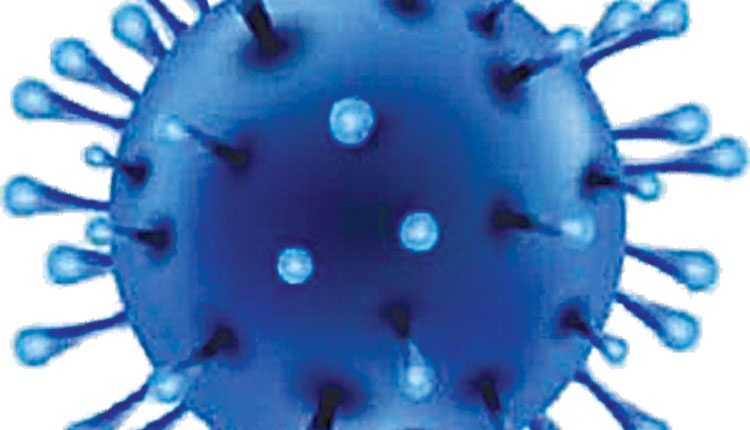 New Delhi, Feb 15 (FN Bureau) As many as 33 states and Union Territories in the country have reported less than 5,000 active Coronavirus cases in the last 24 hours, Ministry of Health, and Family Welfare said in a statement on Monday. The country’s total active caseload currently stands at 1,39,637. The active caseload consists of 1.28 per cent of the total positive cases. Tripura and Daman & Diu & Dadra & Nagar Haveli currently have only two active cases each.

While Kerala, Maharashtra and Karnataka cumulatively account for 76.5 per cent of Indias total active cases, Kerala, Maharashtra together compose 74.72 per cent of the total active cases. Besides, Assam, Rajasthan, Odisha, Andhra Pradesh, Haryana, Jharkhand, Uttarakhand, Manipur, Nagaland, Lakshadweep, Meghalaya, Sikkim, A&N Islands, Ladakh (UT), Mizoram, Arunachal Pradesh, Tripura and D&D & D&N have not reported a single Covid-19 death in the past 24 hours. Also, ten states and UTs have reported no deaths in the last week. These are A&N Islands, Arunachal Pradesh, D&D & D&N, Ladakh (UT),Lakshadweep, Manipur, Nagaland, Sikkim, and Tripura. As on February 15, the cumulative number of healthcare and frontline workers vaccinated against COVID19 in the country has reached nearly 83 lakhs. A total of 82,85,295 beneficiaries have been vaccinated through 1,73,729 sessions, as per the provisional report till today.

India’s cumulative recoveries stand at 1.06cr (1,06,21,220) today. The Recovery Rate is 97.29 per cent. 9,489 patients have recovered and discharged in the last 24 hours. As much as 79.5 per cent of the new recovered cases are observed to be concentrated in the six states. Kerala has reported the maximum number of single day recoveries with 4,692 newly recovered cases (nearly 50 per cent). 1,355 people recovered in Maharashtra in the past 24 hours followed by 486 in Karnataka. As many as 11,649 new daily cases have been recorded in the last 24 hours. 86.4 per cent of the daily new cases are from six states. Kerala reports the highest daily new cases at 4,612. It is followed by Maharashtra with 4,092, while Tamil Nadu reported 470 new cases. Ninety fatalities have been recorded in the last 24 hours. Six states account for 80 per cent of the daily deaths. Maharashtra saw the maximum casualties (40), composing nearly 44.44 per cent of the daily deaths. Kerala follows with 15 daily deaths and Tamil Nadu reported six casualties.