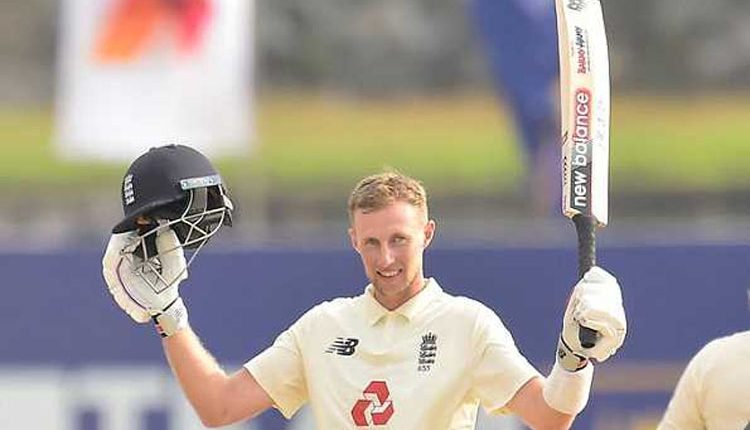 Galle, Jan 25 (FN Agency) England produced a clinical all round performance to beat Sri Lanka by 6 wickets in the second Test and clinch the 2-match series 2-0, at Galle International Stadium, here on Monday. With the victory, England gained 60 crucial points in the ICC World Test Championship standings and are in the fourth spot, just 0.5 per cent behind Australia. Chasing 164 for victory, England were off to a bad start as opener Zak Crawley failed yet again, managing just 13 runs before getting out to Embuldeniya.

After Crawley’s wicket, Sibley along with Jonny Bairstow ensured that the visitors didn’t suffer any more hiccups until tea. The duo put on a 45-run stand for the second wicket with Bairstow falling to Embuldeniya after a 28-ball 29. The visitors stumbled further in the last session, first losing captain Joe Root for 11 as he was bowled by Ramesh Mendis. Three overs later, Dan Lawrence became Embuldeniya’s 10th victim of the match. Sri Lanka would have fancied their chances of causing an upset with England at 89/4 but Dom Sibley’s restrained and patient knock of 56* and his unbeaten 75-run stand with Jos Buttler (46*) took England over the line by six wickets. Earlier in the day, England could only add five more runs to their overnight total and were bowled out for 344. Embuldeniya ended with 7/137, becoming only the sixth bowler from Sri Lanka to take seven-plus wickets in a Test innings. The hosts managed to secure a slim 37-run lead. During Sri Lanka’s second innings, Joe Root brought out the spinners soon after just four overs of pace and was rewarded for his move. By lunch, Jack Leach and Dom Bess snared three scalps each to leave the hosts struggling on 67/6.
First to depart was Kusal Perera, who swiped to the leg-side and missed and was caught in front of middle and off as Leach drew first blood. Bess then dismissed Oshada Fernando, who got a thick inside edge while defending and ended up giving Crawley a catch at short leg. With two wickets down in 11 overs, Sri Lanka needed to bat cautiously but the fragile batting unit collapsed. The next three wickets fell in three successive overs. Leach got Thirimanne with Crawley pouching another catch at short leg. Bess then bowled the first-innings centurion Angelo Mathews, the ball spinning and slipping under his bat to crash into the off-stump. In the next over, Leach removed captain Dinesh Chandimal. Bess then caught up with Leach, dismissing Niroshan Dickwella (7) in the final over before the lunch break – another tame dismissal with the batsman driving straight down the throat of the cover fielder. Dilruwan Perera (4) fell in the second over after lunch, another catch to Crawley at short leg. Ramesh Mendis missed the sweep to depart for 16. Embuldeniya then continued his form with bat, playing some classy shots. He resisted with a quick 40, counter-attacking with aggressive shots. In the end, Root was forced to bring himself into the attack and dismissed Embuldeniya and Asitha Fernando in back-to-back deliveries as Sri Lanka folded for 126.