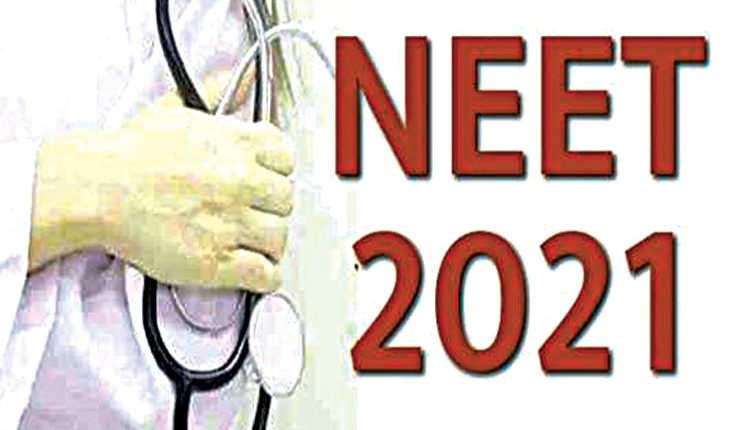 New Delhi, Nov 1 (Agency) The results of NEET examination for admission to undergraduate medical courses were announced tonight with three candidates scoring full marks. The National Testing Agency, which conducted the exam, released the final answer key on the official website (neet.nta.nic.in and ntaresults.nic.in.) even as the results were mailed directly to aspirants’ email IDs. According to the answer key, three students scored full marks in the entrance test. Mrinal Kutteri, Tanmay Gupta and Karthika G Nair secured 720/720 marks each. Their ranks will be announced by the NTA later. Candidates who have qualified NEET 2021 exam would be able to apply for admission to various government and private colleges across the country.

The exam was conducted in pen and paper mode on September 12, 2021 at various exam centres across India. A total of 13.66 lakh candidates had appeared in the exam this year. The qualified candidates can now apply for MBBS, BDS, BAMS, BHMS and other undergraduate medical courses in participating institutes.