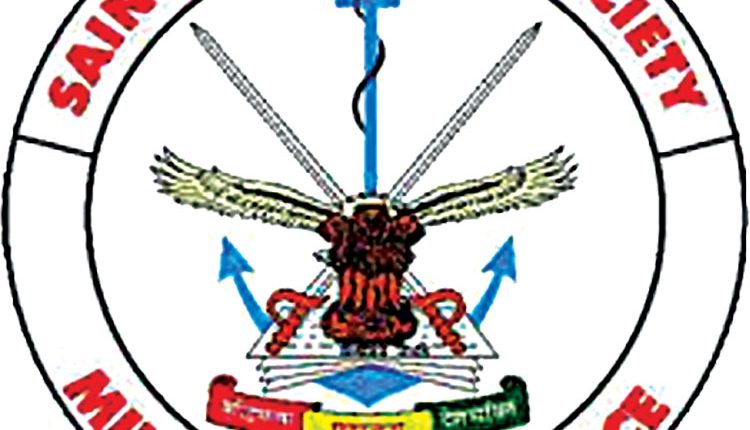 In the first phase, 100 affiliate partners are proposed to be drawn from States, NGOs and private partners. An official statement said it will provide cost-effective ways in reaching out to larger populations across all regions in the country, meet growing demand for Sainik Schools and provide effective physical, psycho-social, spiritual, intellectual, emotional and cognitive development. The aim is to leverage the experience of administering 33 Sainik Schools across the country by setting up 100 new affiliated Sainik Schools by inviting proposals from Government or Private Schools and NGOs to apply for affiliation. Those interested can submit their proposals online at URL https:ainikschool.ncog.gov.in, where salient features and qualifying criteria of the scheme are listed. Beginning from the academic year 2022-23 approximately 5,000 students are expected to receive admission in class VI in such affiliated Schools. At present the existing 33 SainikSchools have an admission capacity of approximately 3,000 students in class VI.