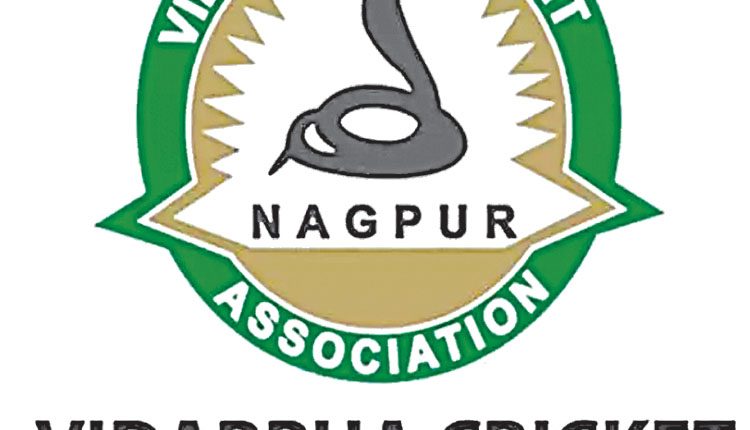 Nagpur, Dec 31 (Agency) The Vidarbha Cricket Association (VCA) has appointed former Vidarbha Ranji Trophy captain Pritam Gandhe as the coach for the Vidarbha senior team. The new appointment was necessitated after the earlier coach Trevor Gonsalves tested COVID-19 positive. Mr Gonsalves, who was the coach of the Vidarbha U-23 team last season, was recently appointed as coach of the Vidarbha senior side and was supervising the nets session of the team prior to their departure for the season-opening Mushtaq Ali Trophy.

The Vidarbha team will leave for Indore on January 2 and the tournament will commence on January 10 at Indore’s Holkar Stadium and Emerald Heights International School grounds. The 49-year-old Gandhe brings to the VCA team a huge amount of rich experience as a player, captain and coach. Mr Gandhe, whose younger brother Ulhas Gandhe recently officiated in the IPL in UAE, was one of the most successful off-spinners of the Indian domestic cricket history.

VCA has also instructed its selectors to select four more players since BCCI has now allowed a total of 22 players in each team. VCA has also appointed a team doctor and is maintaining all necessary protocols to ensure safety and welfare of its players and support staff.

India emerging as nerve center of global health solutions in 2021